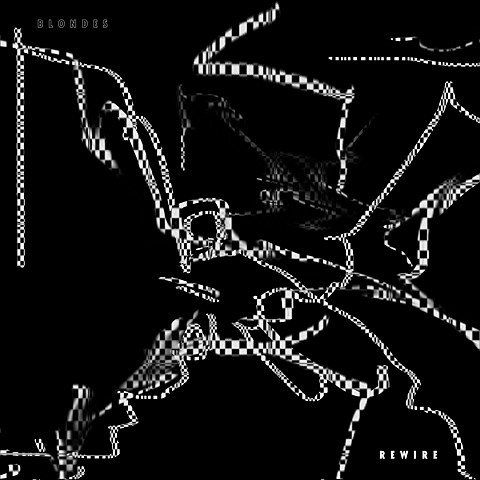 As discussed, Blondes open for chillout pioneers The Orb at Highline Ballroom TONIGHT (4/22), which is the first of two NYC shows on The Orb's tour. (The second is at Brooklyn Bowl on Friday without Blondes.) Tickets for tonight's show are still available.

Blondes also play Moogfest in Asheville, NC this week and a live set at the May edition of One Step Beyond at the American Museum of Natural History on May 16 with Metro Area (DJ set) and Kevin Graves (DJ set). Tickets for that show are on sale now.