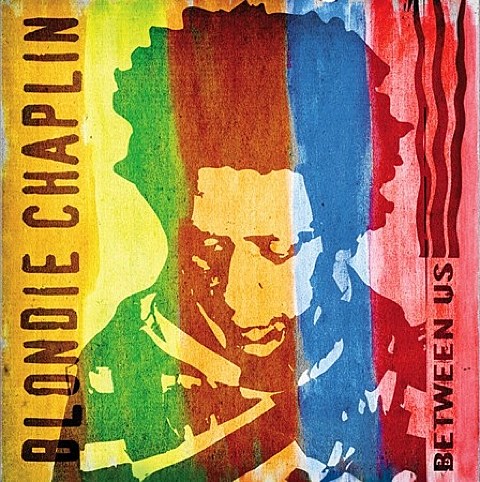 "Blondie was one of my favorite singers in the '70s. He blew my mind with 'Sail On, Sailor' and he also sang on a song called 'Funky Pretty' on The Beach Boys' Holland album," Brian Wilson said. "Until two weeks ago, I hadn't seen him since 1974. It was great to see him again. He came into the studio and sang on one of my new tracks called 'He Come Down' - and he sang it great. I'm stoked that he'll be performing at a few of our shows." [Pollstar]

As discussed, former Beach Boy Brian Wilson and guitar maestro Jeff Beck are going on a tour together this year. Brian will be joined by fellow ex-Beach Boys Al Jardine and Dave Marks, and it's now been announced that they'll also be joined by past member Blondie Chaplin, who most famously sang lead on "Sail On, Sailor," the opening track on 1973's Holland. (The track was written by Brian and his Smile collaborator Van Dyke Parks, and performed/sung by Brian on The Beach Boys' 2012 tour.)

Blondie will only be joining the tour on a few of the dates, but one of those is the NYC show which happens on October 15 at Beacon Theatre. Tickets for that show are still available (but "not many left"). The tour also hits Wellmont Theatre (10/16) a day later, but Blondie is not currently set to appear at that one (tickets).

All dates are listed, along with a stream of "Sail On, Sailor," below...

The Beach Boys - "Sail On, Sailor"