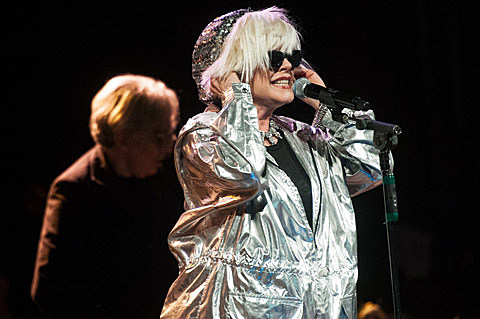 We just posted an update to the Amnesty International Rights Concert, happening at Brooklyn's Barclays Center on Wednesday (2/5), that Madonna will be introducing the members of Pussy Riot at the event, and there's since been another update.

Additionally, Yoko Ono (who like Madonna, was at the Grammys) will be appearing, and there will be pre-taped video messages from Peter Gabriel and Sting.