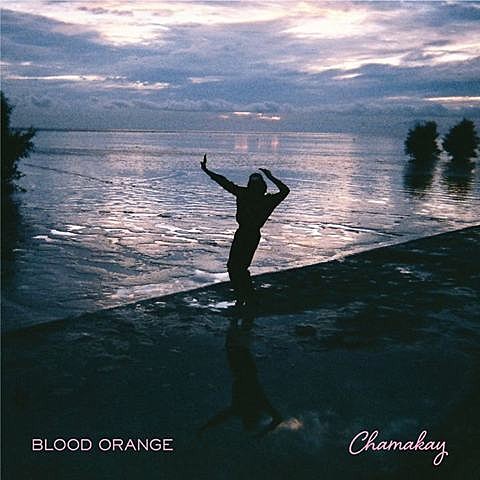 While Dev Hynes has been very busy -- and very successful -- writing songs for and playing with other people (Solange, Sky Ferreira) he hasn't given up on his own music. His second album under the Blood Orange name, titled Cupid Deluxe, is due out before the end of the year. The first single, "Chamakay," was released today. You can check it out via its video which was filmed in Guyana on a trip Hynes made to visit his mother's hometown for the first time ever. There are some very charming moments. Check it out below.