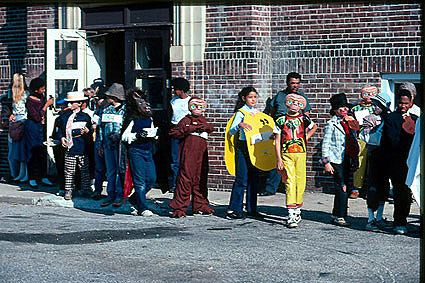 "We're not against having the concert, or doing things for the kids, but don't put it in a residential neighborhood," said Pete Steenland, a Hance Bridge Road resident who helped organize NARCS, in a telephone interview Tuesday. "If they wanted to drop 50,000 people in your neighborhood, you wouldn't like it, either."

"We won't be able to leave our homes that whole weekend because of both the traffic and safety issues," added Steenland. "We have gangs here in Vineland. Are they going to come to the festival to try and compete with the people there? It's possible." [NJ.com]

The article goes on to say that the final contract necessary to have the festival will be voted on "sometime before March, because that's when the promoters would like to make the announcement of what bands are playing." Show your support for the festival at a public meeting in Vineland tonight.