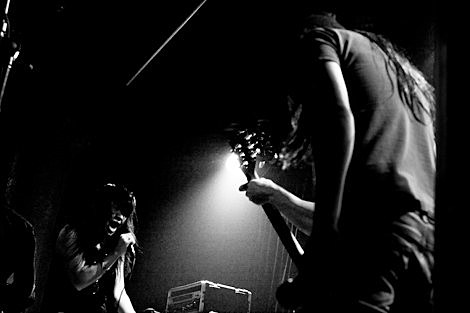 Fresh off of their show at Santos Party House (6/27) with Swans legend Jarboe, the hooded "doomusic" lowlifes of NYC's Bloody Panda have announced a US tour in support of the upcoming album Summon slated for liftoff in late-July. The tour, which is scheduled to bounce along the east coast, is scheduled to conclude on August 21st at Union Pool where the band will play a record release party for the LP/DVD. In a previous edition of This Week In Metal, we dropped an excerpt from "Miserere" off of Summon, but this week we have a NEW treat in the form of the song "Pusher" which is downloadable above!

Summon will be released on the mighty Profound Lore, current home to YOB, Krallice, Amesouers, Hammers of Misfortune (who are touring with Ludicra and coming to NYC), Wold (who had a "greatest hits" tape) and many other faves.

While Bloody Panda are a crew of hooded menaces, but they aren't THE Hooded Menace, who recently signed to Profound Lore and will drop the follow-up to Fulfill the Curse in early 2010. More about Hooded Menace HERE.

More pics of Jarboe and Bloody Panda, and all tour dates, below..... 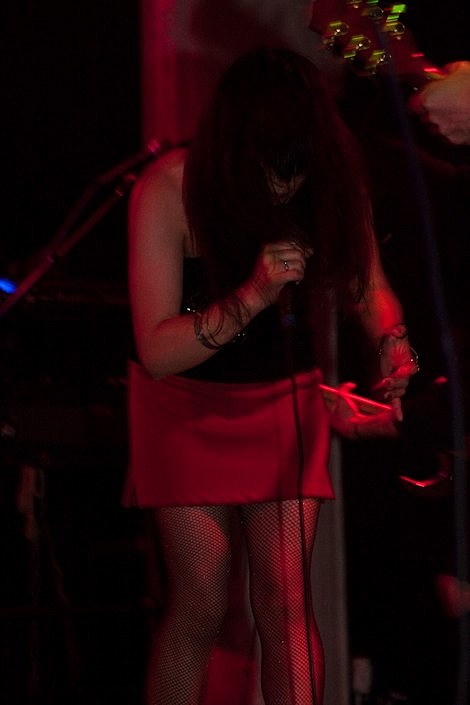 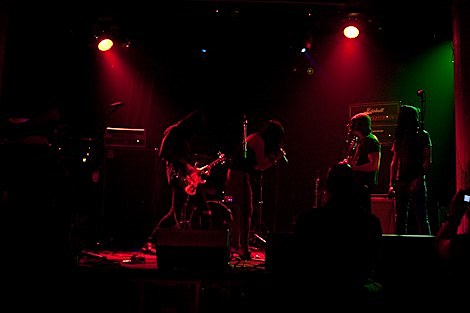 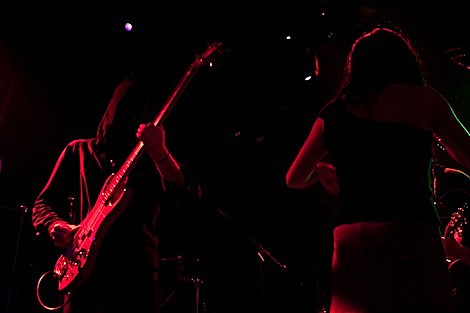 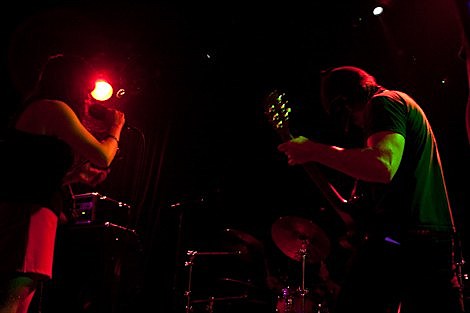 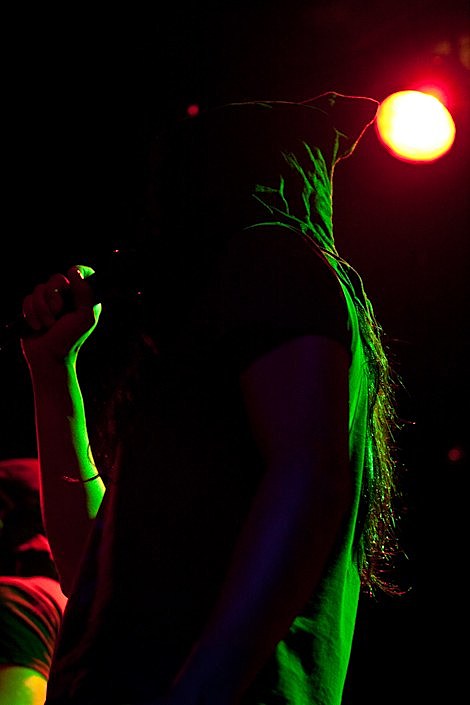 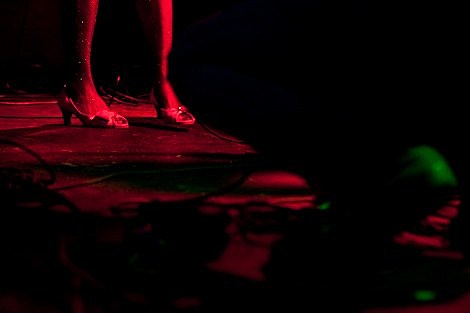 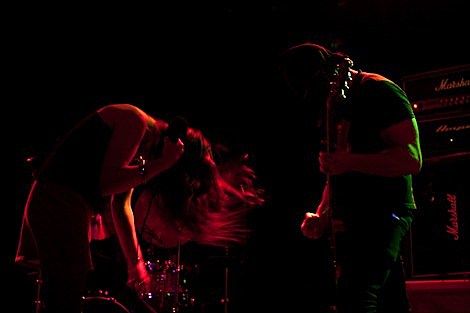 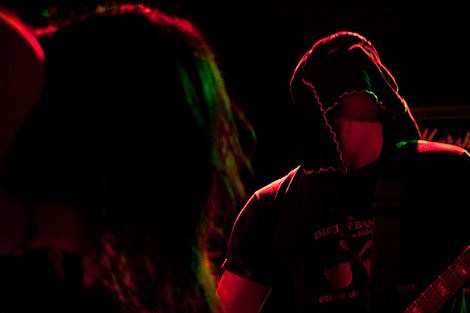 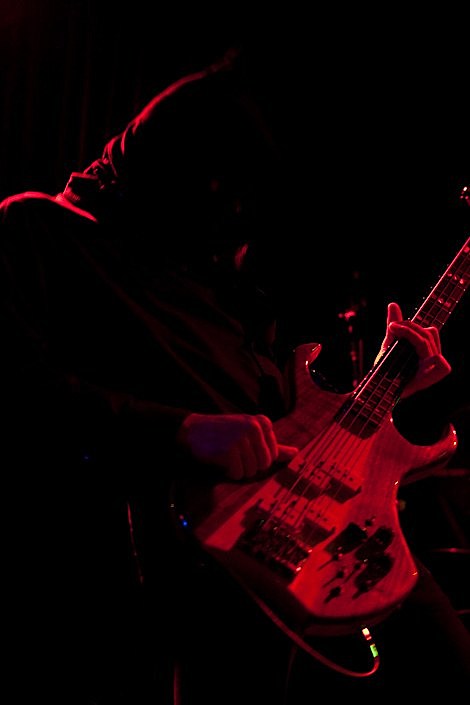 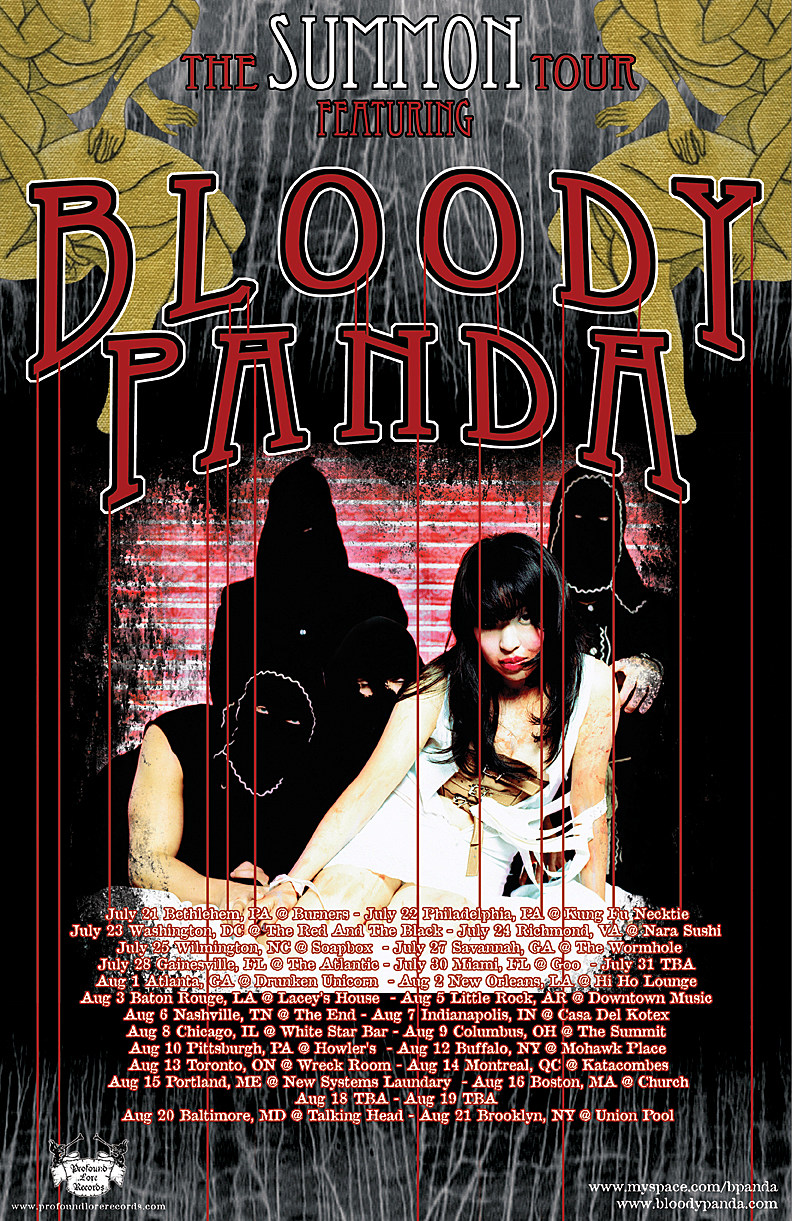