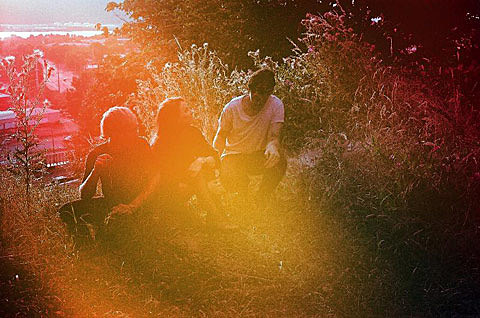 After a couple weeks with not a whole lot going on, we're back to jam-packed week of shows (at least in the TWII-verse). So let's get into it.

Portland trio Blouse are in town for two shows: Thursday (9/15) at Glasslands and then Friday (9/16) at Shea Stadium. After singles on Sub Pop and Captured Tracks, the band's debut is due out in November. You can stream the song "Videotapes" from it at the bottom of this post. The track has a nice melty quality to it that if I was listening on cassette I might think it was time to buy a new Walkman. I've liked everything I've heard from Blouse so far, as it hits my '80s sweet spot: icy synths, moody basslines, big choruses. I'm anxious to hear the whole record, and looking forward to seeing them play. 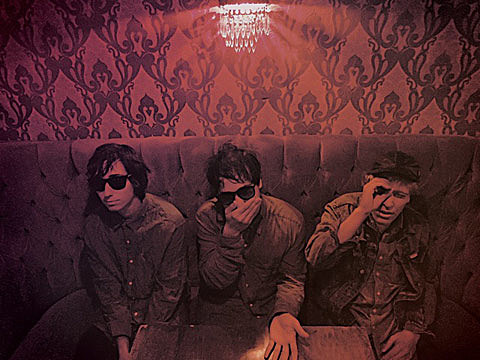 Both Blouse shows are appealing bills. The Glasslands show is headlined by Unknown Mortal Orchestra who are currently on tour with Toro Y Moi, a tour that hits NYC tonight (10/14) at Webster Hall. In addition to the Glasslands show tomorrow, UMO are also playing that Vice party tomorrow that is sure to be a scene. After that, UMO are basically on tour for the rest of the year with a pretty brutal schedule, daring America not to see them.

Also playing the Glasslands show are Hospitality (subbing for Woven Bones who had to bow out) who, you may have read, have signed with Merge. The label will be putting out their debut album in early 2012 and you can get an early taste at the top of this post -- the horn-filled "Friends of Friends." (The whole record is great.) I'm a big fan of this band and couldn't be more pleased to see them sign to a label I love.

Blouse is headlining the Shea Stadium show on Friday that is a pretty exciting lineup too, especially if you want to see a lot of new local bands. Dive is the new band from Beach Fossils guitarist/drummer Cole Smith (he was also in Darwin Deez) and the group's debut single, "Dive," is out soon on Captured Tracks and you can download it at the top of this post. It sounds a lot like Beach Fossils but it's catchy nonetheless. 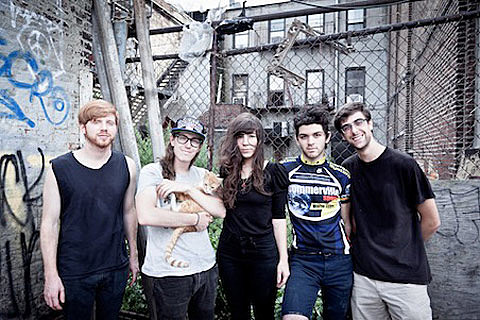 Also playing are Heaven's Gate which is the new band from a couple of the guys in the now defunct Sweet Bulbs. Like that band, Heaven's Gate are definitely on the shoegaze tip and also remind me a little of Bettie Serveert. Mind you, I've only heard two songs but both are quite good. (I was a big Sweet Bulbs fan too.) Download one of them, "Salome," at the top of this post.

Sloan are in town. Did anyone go see them last night at The Bell House? They play Bowery Ballroom on Thursday (9/15) and Maxwell's on Friday (9/16). I've probably written enough about Sloan this year already, but needless to say these shows are highly recommended. And if you haven't grabbed the free Select Singles - 1992 - 2011 compilation yet, the download widget is at the bottom of this post. 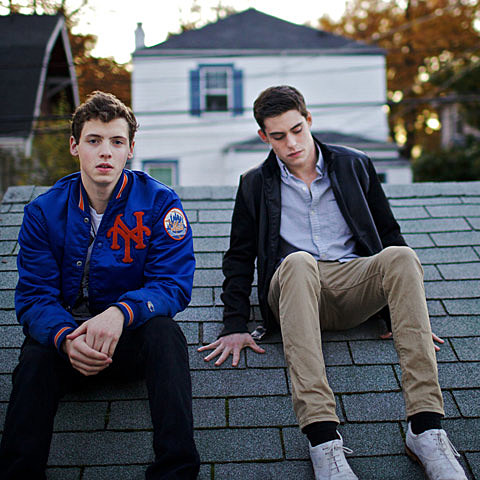 STRFKR (not to be confused with SBTRKT) are rolling though town this week, playing Knitting Factory on Friday (9/16). Despite the whole name-changing debacle (Starfucker --> Pyramid --> Starfucker --> STRFKR), the band's new album, Reptillians, isn't bad at all in a Flaming Lips/MGMT sort of way.

I'm a bigger fan of the opening act Beat Connection. This duo is from Seattle though listening to their debut, Surf Noir, from last year you might think they were Swedish -- Lo Fi FNK and, especially, Studio come to mind when you hear the Baeleric Beat influence that's all over the record. You can download single "In the Water" at the top of this post. I caught them at SXSW and thought they were pretty good though they could use a couple auxiliary members live. 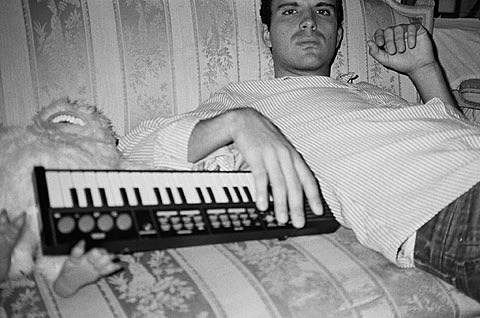 Friday night (9/16) at Cake Shop is Ski Lodge which is the new band from Andrew Marr who used to be in the Clementines. There's an EP coming out on Dovecote Records and you can download a track from it, "I Would Die to Be," at the top of this post. There's a Beach Fossils approach to the arrangement of this song, but melodically it's more from the Smiths lineage of indiepop. The whole EP is good. I've never seen them live, but maybe Friday.

And finally, classic postpunk band The Raincoats play Friday (9/16) at Warsaw with San Francisco's Grass Widow. More about that HERE.

A few more picks not mentioned above, by day, below...

Japandroids are at Mercury Lounge tonight, road testing new material for their second album. Bass Drum of Death open. Sold out, but we're giving away a pair of tickets.

Peter Bjorn and John are in the midst of their sold-out, five-night NYC blitz, playing Music Hall of Williamsburg tonight. If you didn't get tickets, there's usually a few at the box office when the open the booth the night of.

VICE is throwing a big party for their new URL with DFA 1979 and a bunch of other bands and DJs and free booze. As I mentioned above, they've already cut off the RSVPs. If you already RSVP'd...go early.

Texan one man band Daniel Frances Doyle is at Death by Audio tonight with The Numerators (also from Texas) in tow.

Frankie Rose, whose new EP is in the can and should be out sooner than later, plays Glasslands with Dirty Beaches and Lantern.

285 Kent, which has hopefully finally cooled off from its summer sweatbox status, hosts Javelin and Prince Rama.

And that's all she wrote for this week. Videos, tour dates and a flyer below... 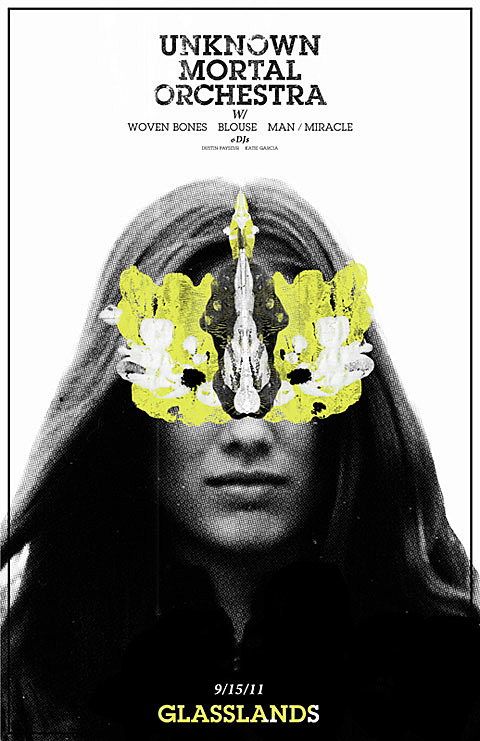 Beat Connection - In the Water