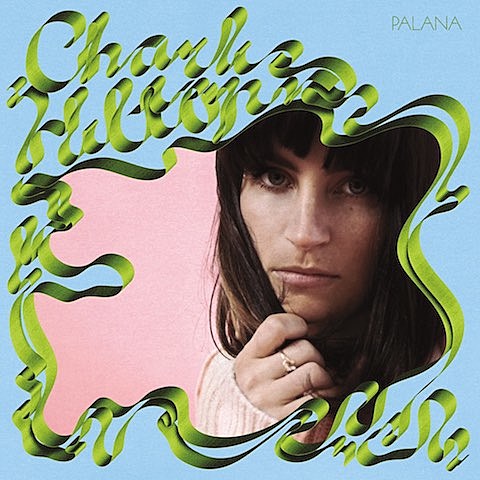 Charlie Hilton of Blouse is set to release her first solo album, titled Palana, on January 22, 2016 via Captured Tracks. The album was mostly produced by Unknown Mortal Orchestra's Jacob Portrait with one song, "100 Million," produced by Woods' Jarvis Taveniere. That's the cover art above. The first single from Palana is "Pony," which is out now as a 7". The sound doesn't stray too far from Blouse's warped VHS pop and is similarly bewitching. You can stream it below.