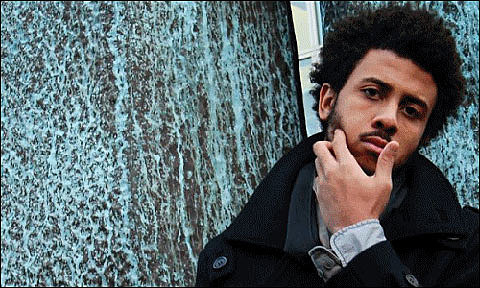 Jazzy West Coast rapper Blu plays Public Assembly on September 23 with Ari Why & The Invisible College and Voli. Blu released the Amnesia EP earlier this year, which included the track of the same name. You can download that track above and watch the video below. He is set to release his major label debut LP, NoYork! at some point this year, though no official date has been set yet. The album features production by frequent collaborator Exile, Flying Lotus, Samiyam, Madlib, and Daedelus and guest vocals by J*Davey, Edan, and others. Blu & Exile also play Rock the Bells in NYC this weekend with Fashawn.

Sean Price will also play the Brooklyn venue on September 30 with Natural Elements, Maffew Ragazino, Rasheed Chappell, Johnny 3 Rounds, Stark the Dutch, Zeps, and Ugly Brains. The flier for this show is below. Sean Price will also be at Rock the Bells this weekend as part of the supergroup Random Axe with Black Milk and Guilty Simpson.

Video and show flier below... 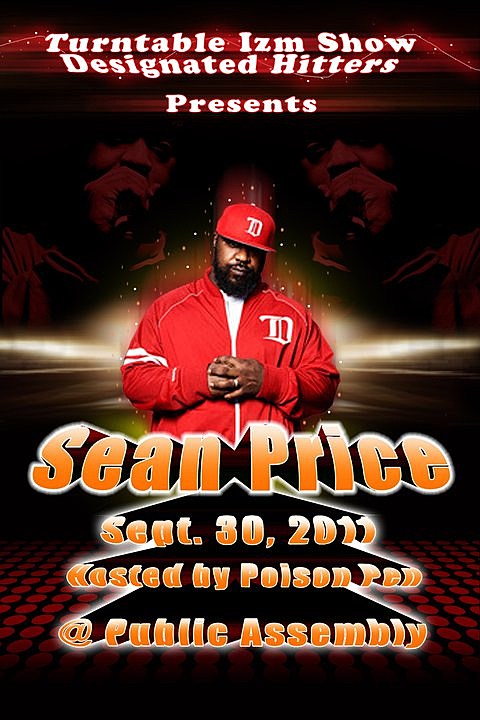