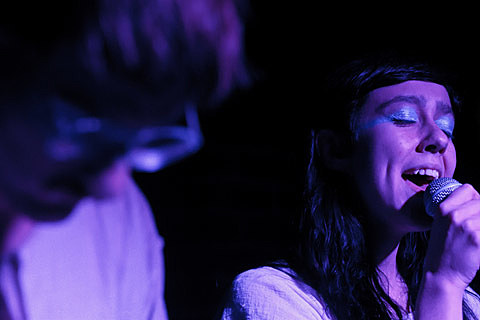 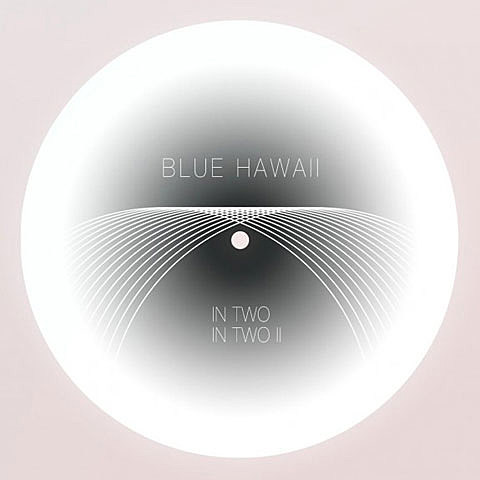 Braids side project Blue Hawaii, who played the 2011 BrooklynVegan CMJ showcase with Braids, have come up a lot on this site since right before CMJ 2012 (which Braids also played). But we haven't yet mentioned "Untogether", their new full length due 1/22/2013 on Arbutus Records. Gorilla Vs. Bear premiered two MP3s off it which you can download above.

Electronic duo (as Jon Pareles referred to them) Blue Hawaii played at least 5 CMJ shows this year, one of which was the official Sam Mickens showcase at Bowery Electric with ZZZ's. We have some pictures of both bands from that show in this post.

Blue Hawaii are still in NYC and play two more shows this weekend. We've mentioned both. Tonight/Friday (10/26) you can find them at Cameo with ARMS and Opossom, and Saturday they open for Grimes at Bowery Ballroom. Those seem to be their only upcoming dates at the moment.

More pictures from Bowery Electric and some streams below... 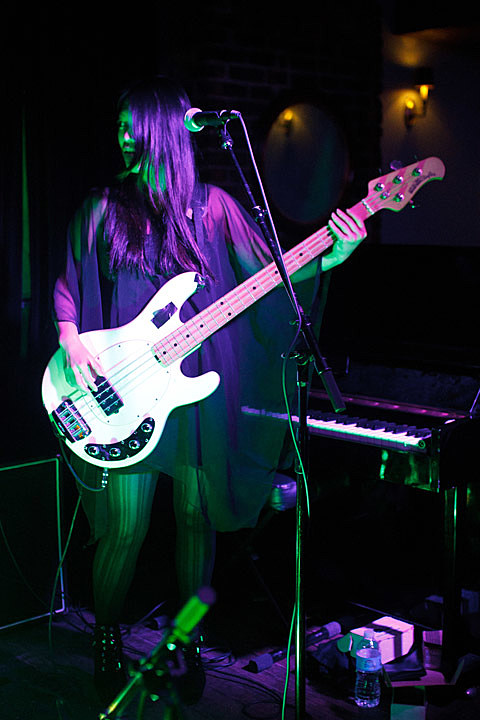 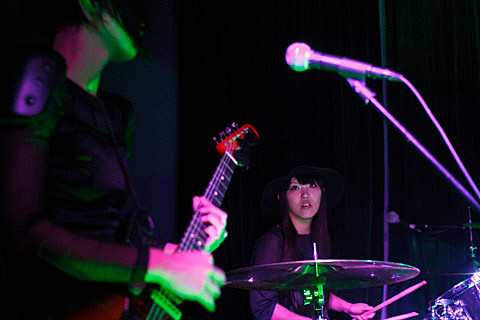 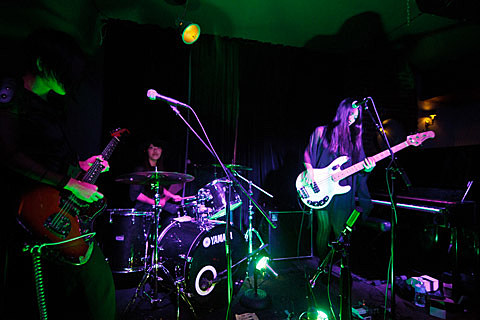 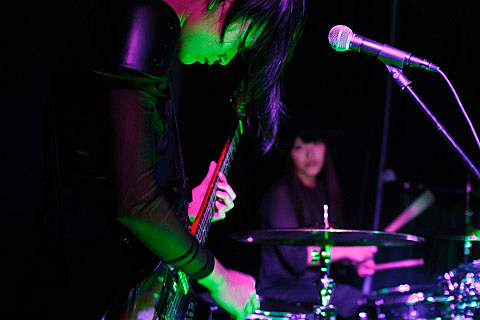 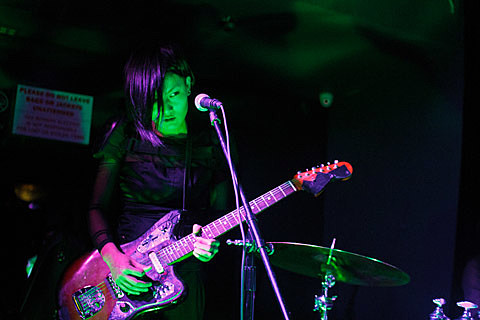 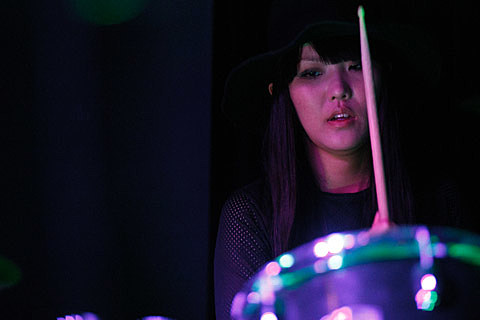 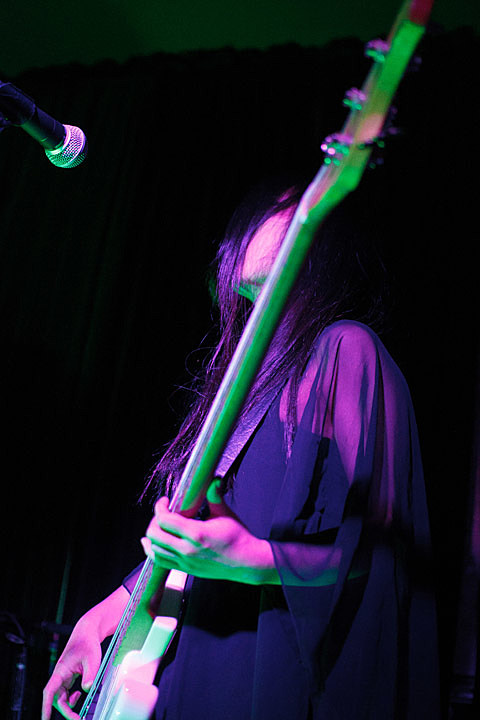 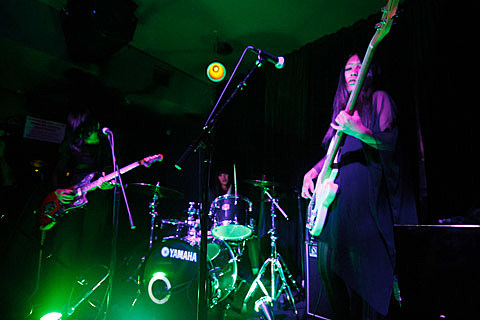 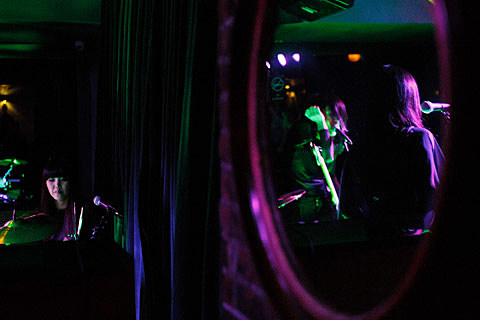 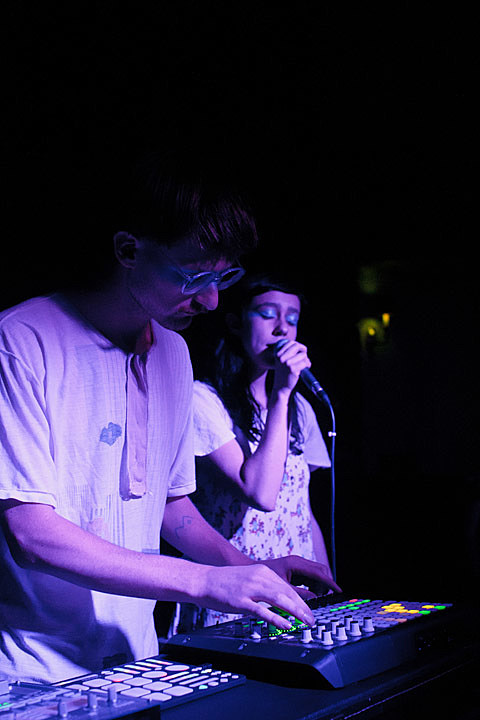 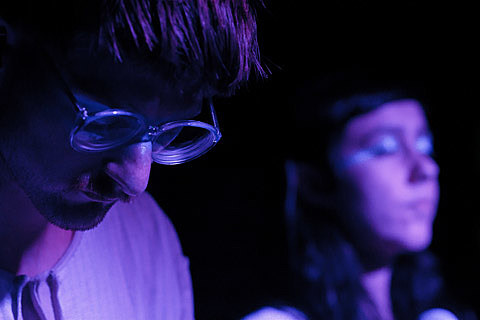 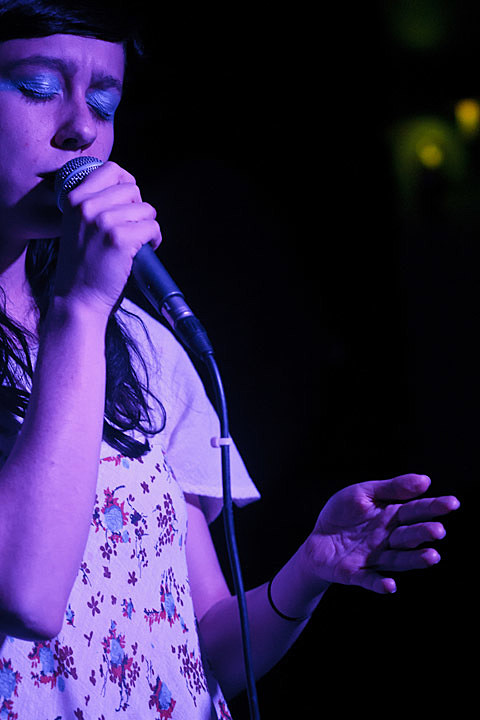 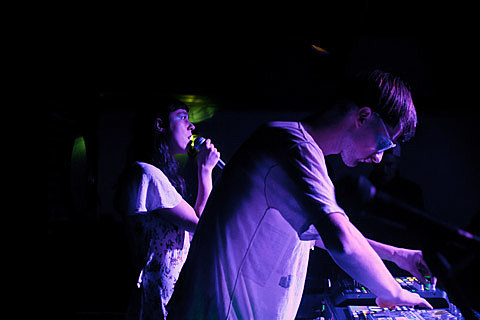 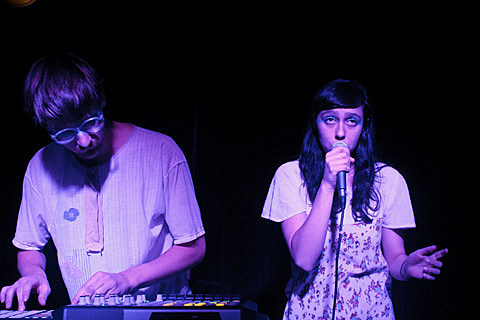