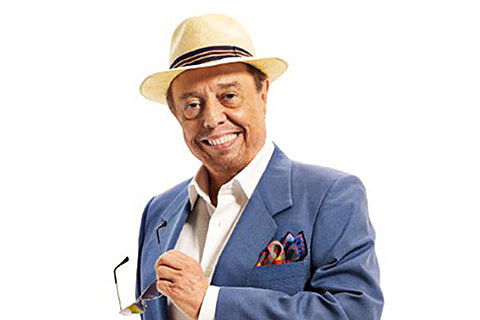 The 2014 Blue Note Jazz Festival runs the entire month of June at various venues around NYC. Now in its fourth year, the fest includes a wide range of music, not just strictly jazz.

Notable Shows this year include:

In related news, Aretha Franklin recently revealed in an interview with Rolling Stone that she plans to bring on Outkast's Andre 3000 as a producer for her new album which will feature covers of her favorite female singers, like Donna Summer, Barbra Streisand, and possibly Beyonce.