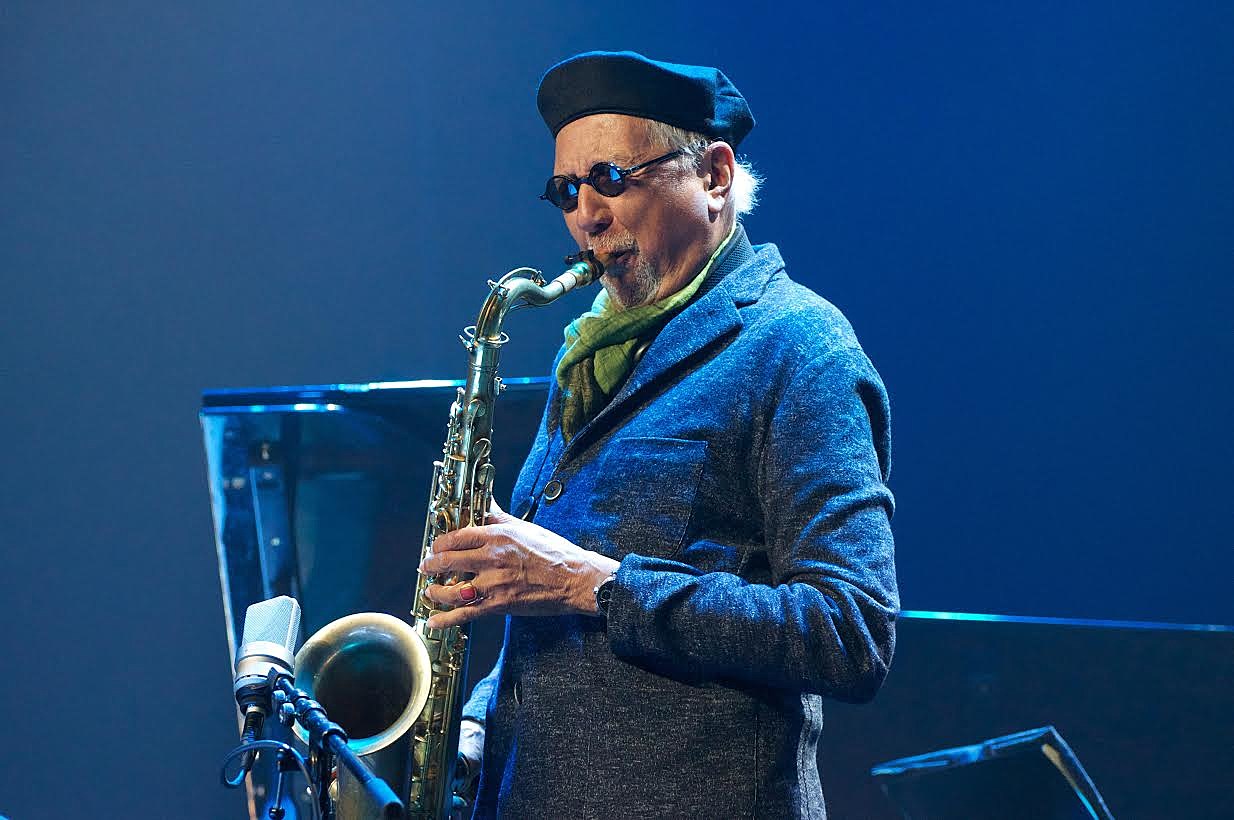 More than 50 years into an already legendary career, 2015 is shaping up to be a momentous year for Charles Lloyd. As reported in The New York Times, the esteemed saxophonist and composer has signed with Blue Note Records and will release his first album for the iconic label in 30 years with the April 14 arrival of Wild Man Dance, a magnificent live recording of a remarkable long-form suite commissioned by the Jazztopad Festival in Wroclaw, Poland. Lloyd will present the North American premiere of the "Wild Man Dance Suite" on April 18 at the Metropolitan Museum Temple of Dendur in New York City followed by two performances of the work during a four-night stand at SFJAZZ (April 23-26) in San Francisco. Lloyd will also perform with his Quartet at the New Orleans Jazz & Heritage Festival on May 2.

On April 20, Lloyd will reach another career landmark when he is awarded the NEA Jazz Masters honor celebrating his remarkable career as well as recognizing his creative brilliance in the pantheon of such other living and vital jazz legends as Sonny Rollins and Wayne Shorter. An awards ceremony and concert honoring the recipients will take place at Jazz at Lincoln Center in New York City. 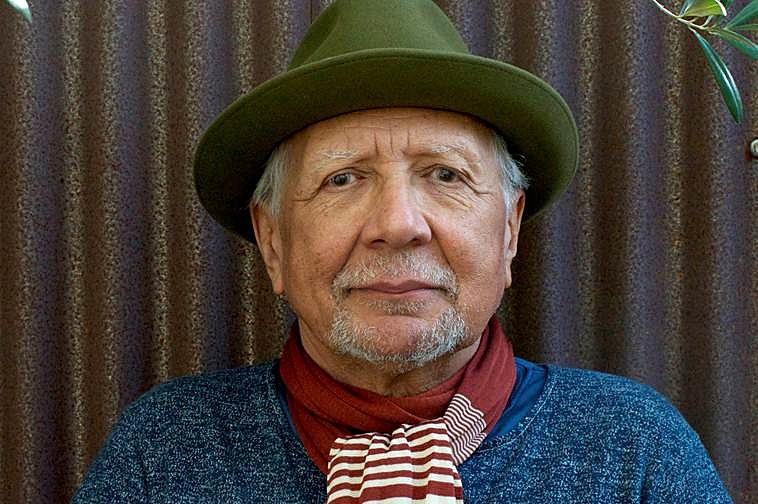 Those interested in learning more about Charles can check out 2013 documentary "Arrows Into Infinity". Ornette Coleman, Herbie Hancock, and other greats also appear in the film. The trailer is below.

In related news, Blue Note has been collaborating with my favorite home speaker system Sonos who will be releasing their first ever limited edition speaker, the "Sonos PLAY:1 Blue Note Limited Edition". It's literally blue and looks like this: 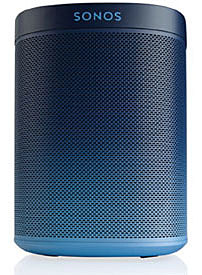 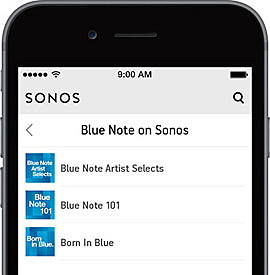 More info from the press release:

The speaker honors the 75 years and counting of Blue Note Records and the fantastic year of collaborations we've had with them. Our design team developed--through hand-painting techniques and the strategic use of robots--a speaker finish that features a vertical fade from dark navy to cerulean blue, reflecting the deep bass to the richly detailed highs that people know and love about the PLAY:1.

The Blue Note PLAY:1 also comes with an exclusive Blue Note radio station built into the main menu of the Sonos app. Customers who are fortunate to get their hands on the limited edition speaker will enjoy a year of Artists Selects where they can listen vinyl-style to handpicked selections from greats like Robert Glasper, Jose James, Terence Blanchard, Ambrose Akinmusire, Lionel Loueke, and Don Was himself, who has curated 125 of his personal favorites. This station is in addition to the other two exclusive stations, Born in Blue and Blue Note 101, that all Sonos customers have been enjoying since October.

The Blue Note PLAY:1 will be sold exclusively on Sonos.com for $250 and available globally for as long as the quantity of just over 4,000 units last. Timing for when music fans will be able to purchase this collector's speaker will be released in the coming weeks.