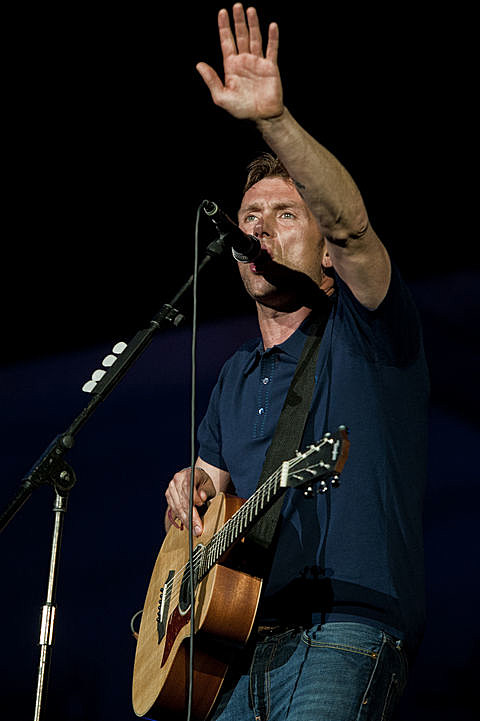 Thank you for waiting... Rock Werchter is about to announce that Blur will headline next July. We're excited.. hope to travel in 2013 to play to more of our lovely fans who we haven't seen for a while. Don't know where yet, we'll tell as soon as we do..
Stand by.. [Blur]

Belgium's Rock Werchter festival will go down from July 4-7 at Festival Park. So far, Rammstein is the only other act announced. More details on that fest to come.

The Rock Werchter 2013 trailer video and a video of Blur from that post-Olympics show are below...