Tuning up the ol' Blur piano for today's Twittercast (via @blurofficial) 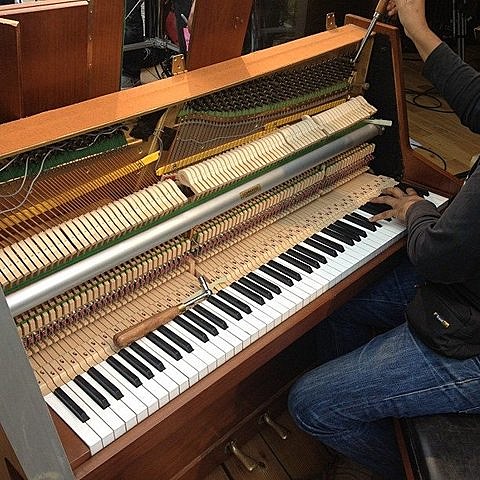 Blur, who reunited in 2009 and returned earlier this year to perform at the Brits and announce some festival dates, are performing two new songs today live on a global broadcast via their Twitter page. At 6:15PM GMT (1:15PM EDT) they'll perform "Under the Westway" and at 7:15PM GMT (2:15PM EDT) they'll perform "The Puritan." How exactly one performs live on Twitter remains to be seen. The songs will be available to download on iTunes immediately after the performance and there's a 7" single as well. Here's the link for the livestream which now has an archive of the performances.

It's going to be a big summer for Blur, who on July 30 will release Blur 21, a giant retrpective box that contains:

Collectable 7" single of the rare and previously unreleased live recording of the Seymour-era track Superman.

Deluxe hard-bound book telling the story of Blur's 21 year career with extensive liner notes based on a brand new interviews with the band, illustrated with imagery of the era, including some previously unseen photos.

There is also a Blur Vinyl Box, containing all seven albums. Details for both sets are here.

The band still haven't played any US reunion shows, just a few in Europe, where they will continue to play some select shows and festivals, including Way Out West, this summer. Then on August 12 the band will play Hyde Park in London as part of closing concert for the 2012 Summer Olympics, a show that also features New Order (minus Peter Hook) and The Specials (minus Jerry Dammers).

After that, the future is uncertain. Damon Albarn has said this may be it for Blur (and Gorillaz) but in a "preview" video for the Twitter performances, bassist and cheesemaker Alex James said "who knows if this is the end... or the beginning of the next chapter."

A list of all dates, cover art for "Under the Westway," plus lyric sheet flyers for both songs and that Alex James video are below.

UPDATE: You can watch "Lyric Videos" for both songs are below as well. 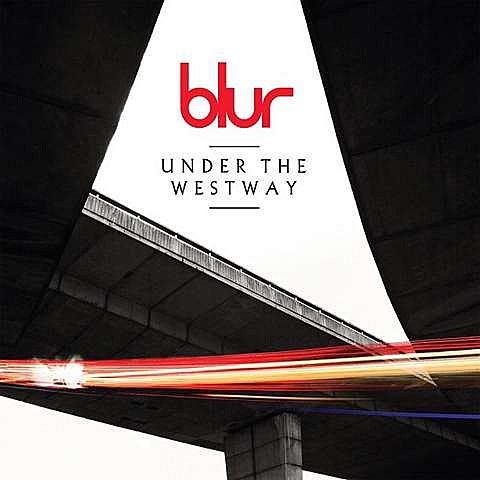 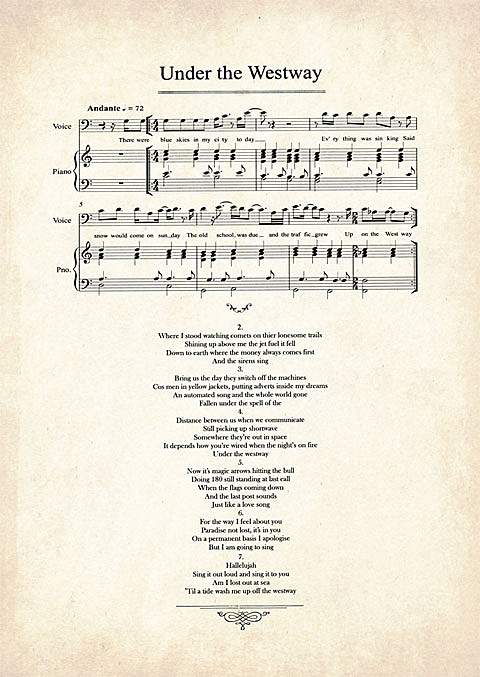 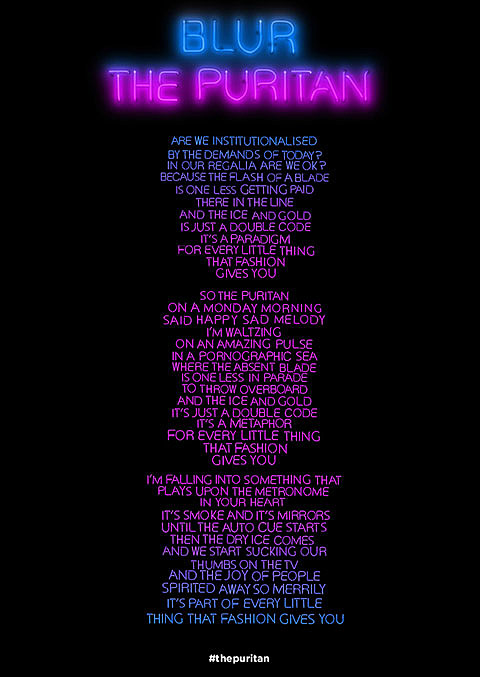