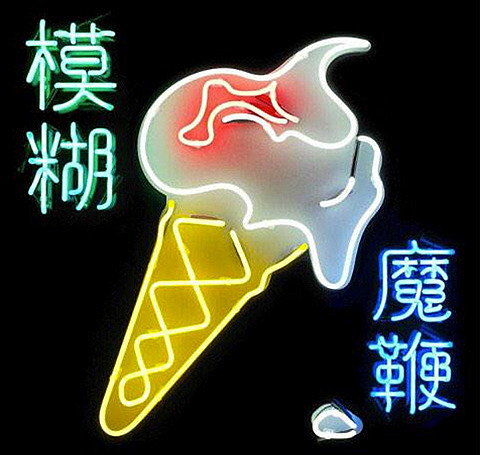 Woohoo! Blur have just announced The Magic Whip, the band's first new album in 12 years, and their first in 16 years to feature guitarist Graham Coxon on the whole thing. It's out April 27 via Parlophone. The band recorded most of the album in Hong Kong and then finished it with their longtime producer Stephen Street. That's the cover art above and you can stream "Go Out" from it (and check out the tracklist) below.

Blur will also play the British Summer Time Festival in London's Hyde Park on June 20. Poster for that show is below.

Damon Albarn may be having a busy year, because supposedly Gorillaz are coming back too. 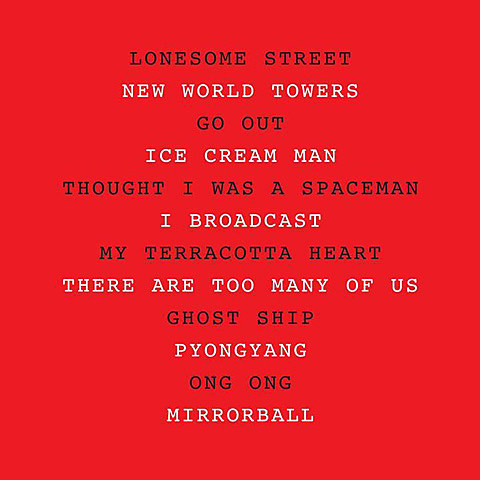 Blur - The Magic Whip tracklist:
Lonesome Street
New World Towers
Go Out
Ice Cream Man
Thought I Was A Spaceman
I Broadcast
My Terracotta Heart
There Are Too Many Of Us
Ghost Ship
Pyongyang
Ong Ong
Mirrorball 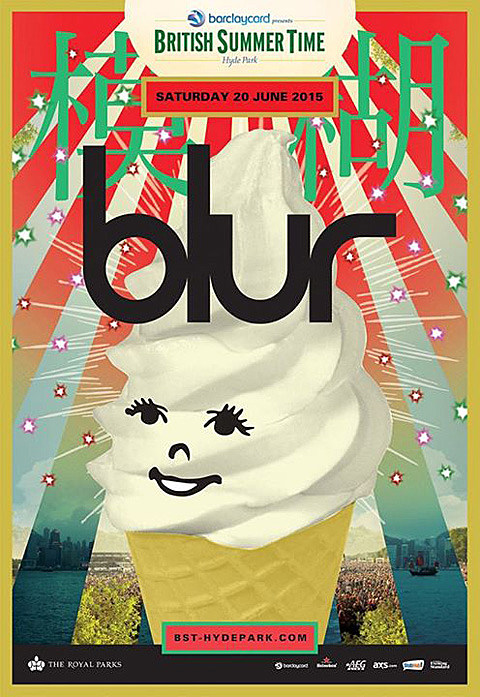