a version of Amazing Baby 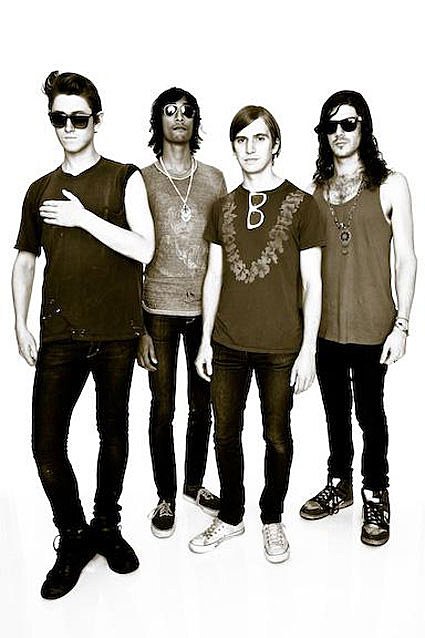 Wednesday (8/20) has so many good NYC show options it's criminal. Top of the list for me is probably Seattle's BOAT at Union Hall, who (as listed in last week's post) played a great show on Sunday at Cake Shop, one of the most fun shows I've been to all year. Add locals My Teenage Stride to the Union Hall bill and I would say it's a can't miss, but... there's also The Muslims at Union Pool; Vivian Girls/BFF at Death by Audio; and week two of Passion Pit's residency at Pianos (to which there are still tickets, so much for my own McGee-esque overblown hyperbole).

If you do go to Pianos, might I suggest you sneak upstairs beforehand to catch Patrick Bower. He fronts one of my favorite local bands, World Without Magic, but has also just completed a solo album, Beach Closed, which will be out in September. His solo band (at least at this show) will feature members of The End of the World, The Art of Shooting and Daylight's for the Birds. You can hear a couple tracks from Beach Closed on Patrick's MySpace and you can download an MP3 above, and watch a video for the song further down this post. 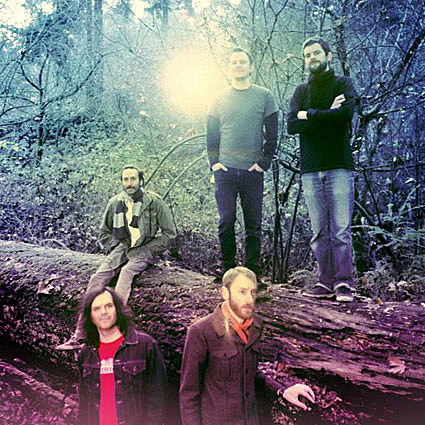 This Friday's Seaport Music Festival show should be a good one -- Grand Archives and Violens. Grand Archives' debut has been a real grower for me, one that I find myself listening to a lot. The CSNY vibe to the music really works, they put on a pretty good live show too and make room for choice covers. I like them more than their Sub Pop labelmates Fleet Foxes, but that's just me. And I'm anxious to catch Violens again, not having seen them play since May. I've worn out their three-song EP, though "Trance-Like Turn" (from a Green Owl Records compilation, video below) is their best song yet.

For those Brooklyn Vegan readers in the UK, Violens are opening for MGMT in November. Also playing those MGMT shows will be Amazing Baby, who remain my favorite new NYC band of 2008. That would be a hard tour to pass up if I lived over there, even though I'd say the headliner is the weakest live band of the three.

Amazing Baby also play this Friday (Aug 22) at Market Hotel where there is apparently open bar (Colt 45) all night long. I've seen them four times now -- each time a slightly different line-up but always good. Speaking of good and free, you should download Amazing Baby's Infinite Fucking Cross EP from their website. There's also an even newer song for download on top of this post. It's the same song they perform live in the video below (where you'll also find tour dates and other videos too)..... 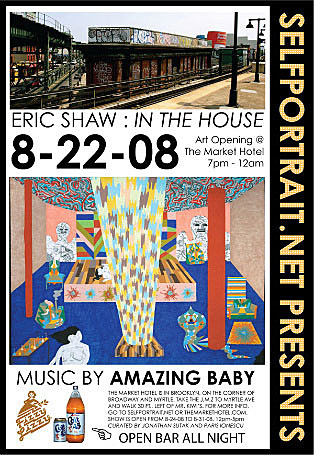 This Saturday: the Bailterspace show at Bowery Ballroom.

Patrick Bower - "See ya When We See Ya" video