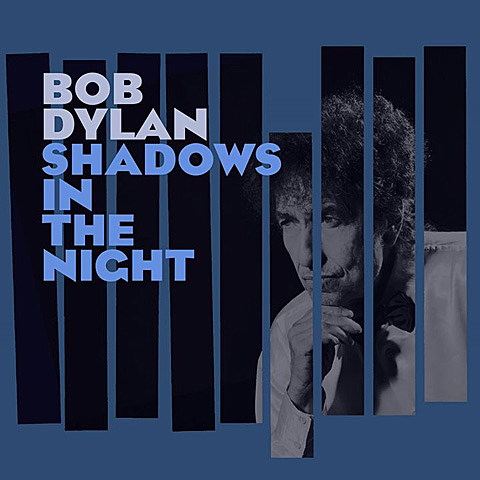 Bob Dylan's new album of Frank Sinatra covers, Shadows in the Night, is out now (maybe your grandparents got one in the mail?) and he has just announced his initial 2015 tour plans. No NYC date yet, but the tour kicks off at Atlantic City's The Borgata on April 10. Tickets for that show and the rest of the tour go on sale Friday, February 20 at 10 AM.