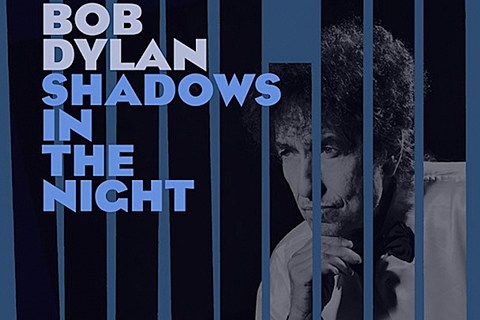 Bob Dylan is about to complete the Basement Tapes series next week (11/4) and he's now confirmed a new studio album for 2015 titled Shadows In The Night. Stereogum says it seems likely that it will be a covers album containing the cover of Frank Sinatra's "Full Moon and Empty Hearts" which was released earlier this year and can be streamed at Dylan's website.

Dylan's upcoming tour hits NYC from 11/28 to 12/3 for five Beacon Theatre shows and also includes a show in Newark on 11/26. Ticketmaster says not many left.