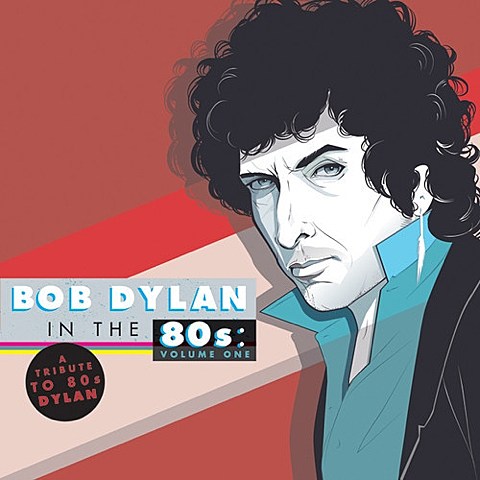 The new compilation will be celebrated with a record release show in NYC the day before its release at Music Hall of Williamsburg (3/24). The show will feature Dylan's music performed by some of the artists on the album, including John & Ian of Deer Tick, Elvis Perkins, Langhorne Slim, Dawn Landes, Yellowbirds, Hannah Cohen and members of Tea Leaf Green. The lineup also includes Spirit Family Reunion (who are not on the album) and "special guests." Tickets for the show go on sale Friday (2/28) at noon.

Stream Built to Spill's "Jokerman" cover with the album tracklist, below...