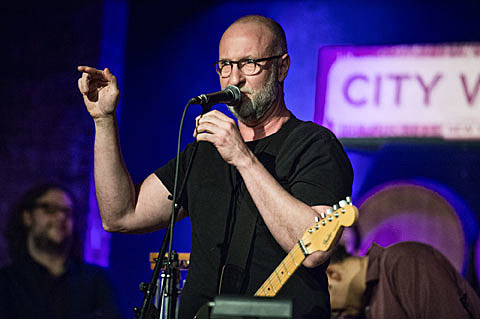 We're about a month out from the new Bob Mould album, Beauty & Ruin, which is released June 3 via Merge. You may have already heard "Hey Mr. Grey" and now a second track from the record has been offered up. "I Don't Know You Anymore" doesn't break the Mould mold, but Bob's a master of instantly hummable punky guitar pop -- so why mess with the formula? Stream it (via P4k) below.

Bob has added a few tour dates to his schedule since we last posted. Nothing for NYC yet, but all dates are listed below...