Bobb Trimble (not a recent photo) 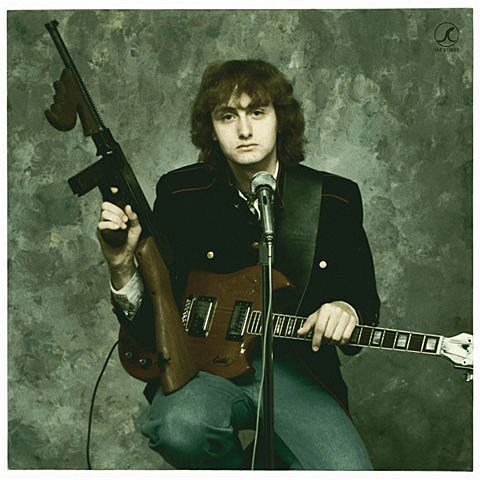 Psychedelic cult enthusiasts take note! Bobb Trimble's Flying Spiders and The Prefab Messiahs kicked off a short tour together this week and it comes to NYC for a show TONIGHT (6/8) at Death by Audio with Weyes Blood & the Dark Juices and Spectre Folk. Doors are at 8 PM. The flier for tonight's show is below.

If you aren't familiar with Bobb Trimble, he released two psychedelic folk full lengths in the early '80s which garnered little to no recognition but have since gained a cult following. Ariel Pink and Thurston Moore are fans of Bobb and his material has seen recent reissues from a number of labels including Secretly Canadian and Mexican Summer. You can stream some tracks below.

Meanwhile, The Prefab Messiahs may be even less known than Bobb. They're from the same Worcester "Wormtown" scene of the early '80s and Bobb's produced some of their material. While Bobb was crafting gentle loner folk, The Prefab Messiahs were more interested in the post-punk scene that had been going on at the time, though they bring in a strong influence from '60s psych/garage rockers like 13th Floor Elevators and Quicksilver Messenger Service.

The Prefab Messiahs didn't actually manage to release anything during their short span as a band (1981-1983) but their material finally saw a release on a 1998 anthology CD-R titled Devolver. In 2011 we got more from the vaults; the "Franz Kafka/Prefab Sun" 7" on Almost Ready Records, and the Peace, Love, & Alienation compilation on Fixed Identity, which was remastered by Jay Rajeck, who has also worked with Ariel Pink. The band have reunited a few times in the past, and are back this year for their 30th anniversary. Stream some tracks from the 2011 reissues below and download a couple above. 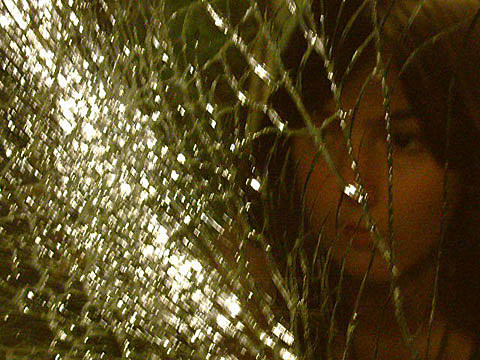 While seeing two "lost legends" on one bill should be enough, if you're going to the Death by Audio show tonight, be sure to get there early for the openers. Spectre Folk (who count Sonic Youth's Steve Shelley as a member) are on the bill and Weyes Blood, along with her band The Dark Juices are playing as well.

Weyes Blood (aka Natlie Mering, who was a member of Jackie-O Motherfucker) has a few releases under her belt, having most recently put out The Outside Room in 2011 via Not Not Fun. It's a dark, creeping psych folk album that probably wouldn't exist if guys like Bobb Trimble hadn't helped lay the groundwork for this type of music. It's pretty great, and her set tonight is definitely worth showing up for. Stream the track "Romneydale" from The Outside Room below.

A list of all dates, song streams, and some videos below...

Bobb Trimble - "Armour of the Shroud"

Bobb Trimble - "When the Raven Calls"

The Prefab Messiahs - "The 16th Track"

The Prefab Messiahs - "Don't Go to the Party" 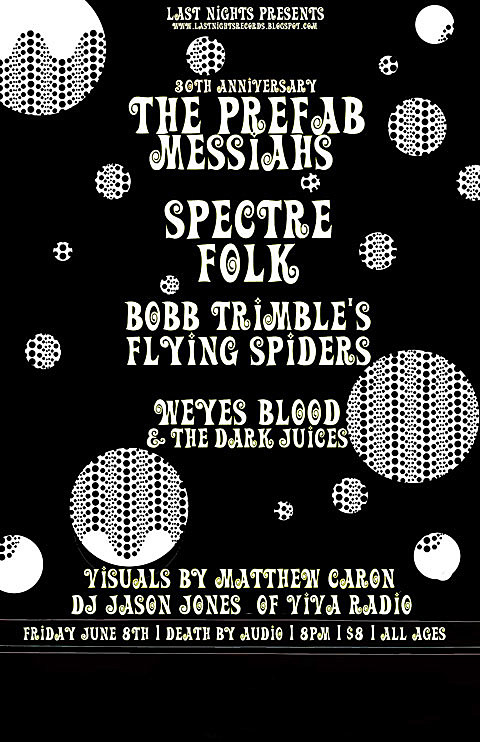 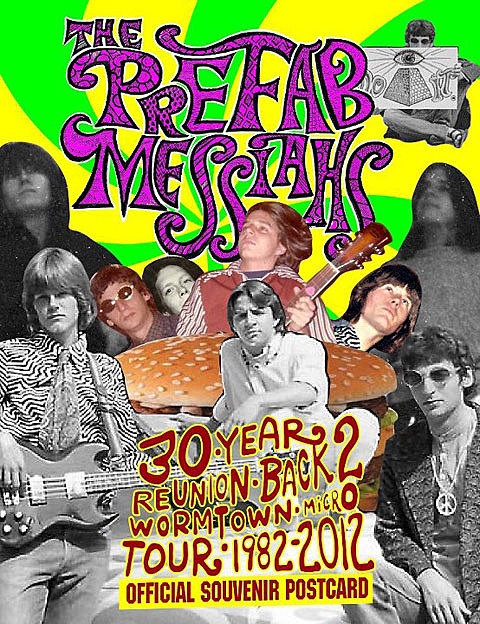