Like "Agua," the "Aire" section features backing vocals by frequent collaborator Lido Pimienta and Afro-Cuban duo OKAN (both on the song "Se Acabó"), and all three songs continue the band's knack for combining traditional Colombian music with futuristic, electronic art pop. All three are great and you can hear them all below.

The band have also set a release date (July 2 via Sony), launched vinyl pre-orders, and revealed the album artwork (see below). 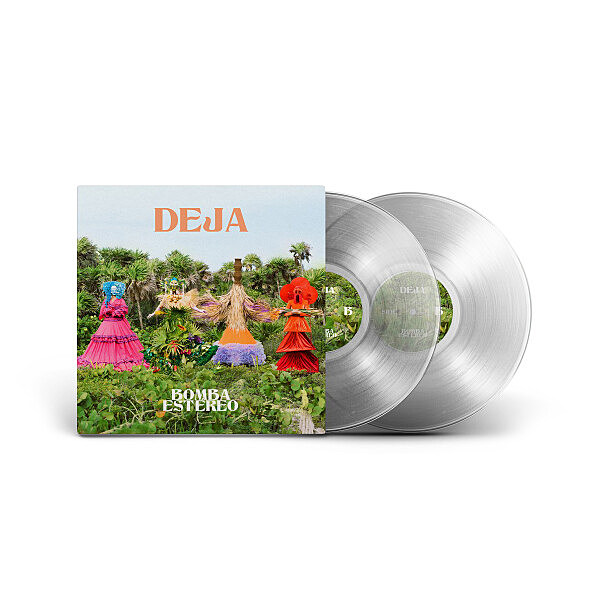