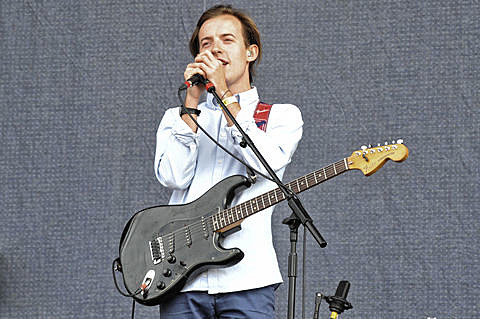 Like them or not, it's hard to deny that UK indie pop band Bombay Bicycle Club have successfully reinvented themselves on each new record. Their 2009 debut, I Had the Blues But I Shook Them Loose was the kind of polished, post-Strokes rock that the UK loves so much, then 2010's Flaws was a mostly acoustic album in the vein of early '70s British folk (it included covers of John Martyn and Joanna Newsom). 2011's A Different Kind of Fix often favored airier art pop, and from the singles they've released from their upcoming LP, So Long, See You Tomorrow (due out 2/4 via Vagrant), they're pushing that sound further into weirder, bouncier territories. You can stream three of its tracks, "Carry Me," "It's Alright Now" and "Luna," along with the LP tracklist and artwork, below.

BBC have also just announced a North American tour with another band who makes airy indie pop with a bit of weirdness, Royal Canoe (maybe you caught them with Alt-J). That tour hits NYC on May 8 at Webster Hall, and tickets for that show go on sale Friday (1/10) at noon with an AmEx presale starting Wednesday (1/8) at noon.

All dates are listed, along with the streams, artwork and tracklist, below... 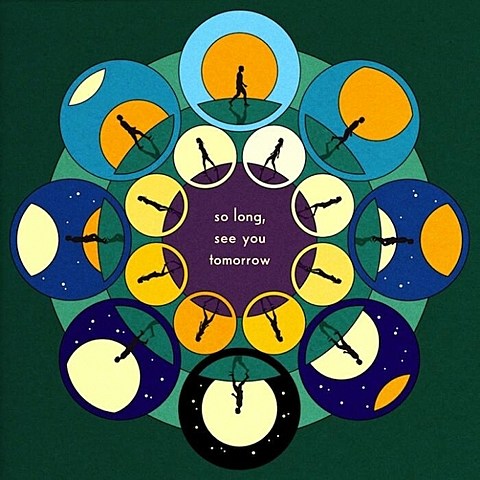 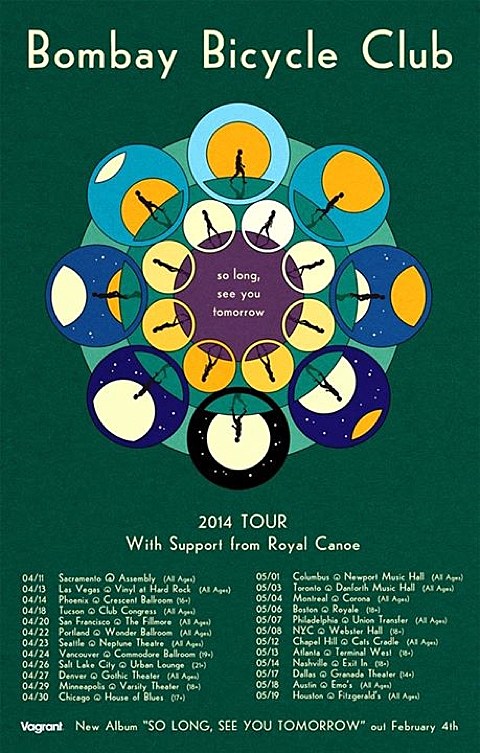