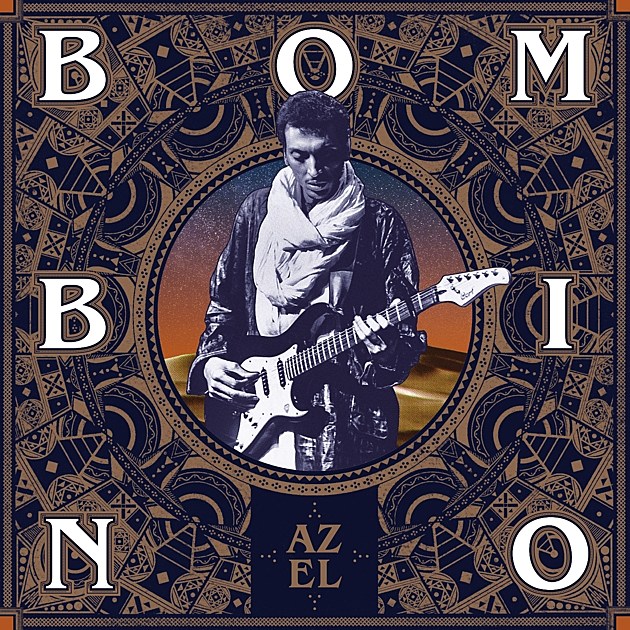 Earlier today, the lineup of free BRIC Celebrate Brooklyn! Festival shows in Prospect Park was announced, including one on July 23 with Femi Kuti (son of Afrobeat pioneer Fela Kuti) and Taureg guitar great Bombino. Both of those artists have other shows together, and even more shows separately. They both play separate shows at Brooklyn Bowl just days after the Prospect Park show.

Bombino hits Brooklyn Bowl on June 26, which is also two days after he plays one of the free shows at The Surf Lodge in Montauk. Tickets for the Brooklyn Bowl show are on sale now.

Last month, Bombino released the Dave Longstreth-produced album Azel. Watch the video for "Inar" off that album, with his list of dates and Femi's list of dates, below.