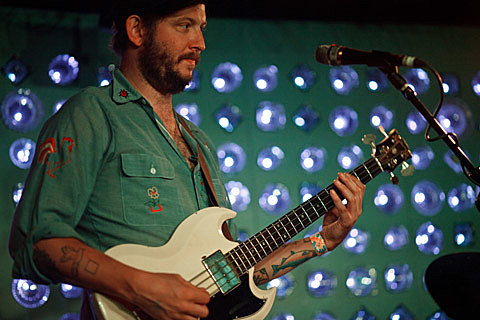 As previously discussed, Zach Braff is releasing Wish I Was Here, his directorial followup to Garden State, and including new material from Bon Iver, The Shins, Cat Power (written by Chris Martin) and more on the soundtrack. The new Shins song came out last week, and now the new Bon Iver song, "Heavenly Father," has surfaced. You can listen over at NPR.

And if you missed it, stream the new Shins song below...