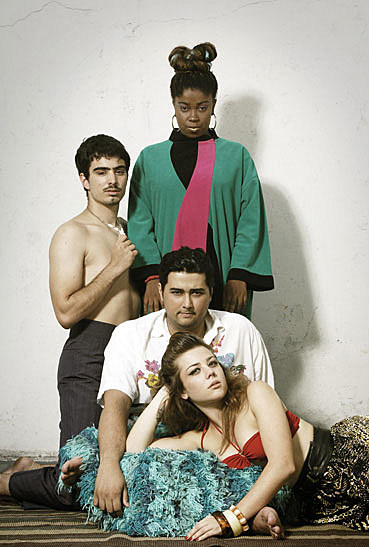 Bonde Do Role follow the announcement of their Coachella appearance with the news of a run of U.S. tour dates from late April and the confirmation of their new line up. Featuring not one, but two new female singers who were chosen via auditions held in conjunction with MTV Brasil, Ana Bernardino and Laura Taylor will join the band for a ramped up set featuring new songs, covers, and old Bonde classics.