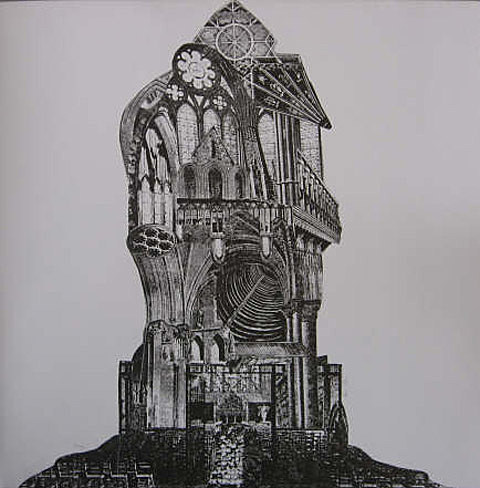 I'm proud to announce that BV & Order of the Serpent will present a rare show celebrating the tenth anniversary (!) of primitive black metal fiends Bone Awl at Saint Vitus on April 6th. The band will team with NYC sleazoids Villains and reverb-y gods of black metal Negative Plane. Tickets are on sale for this event.

Bone Awl's last release was a split with Ashdautas (of the Black Twilight Circle, who recently played NYC) which hit via Crepusculo Negro late last year. The show is their only current show scheduled so far.

The Saint Vitus show is the day before Villains play Acheron with Midnight, Parasytic and Trenchgrinder (on April 7th).