photo: Slayer at the Theater at MSG in 2013 (more by Caroline Harrison) 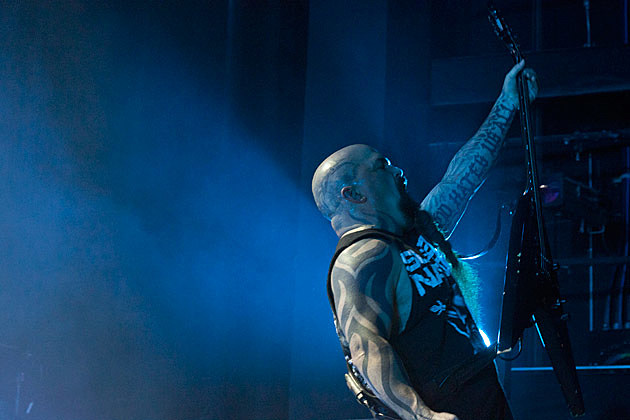 The Friday night has a "special late night set" on the What Stage from Deadmau5, as well as late night sets from STS9, Flying Lotus, Earth Wind & Fire, Medeski Scofield Martin & Wood, Odesza and Run the Jewels.

Saturday night has Bassnectar, Flume, D'Angelo and the Vanguard, Slayer, Superjam! and Tycho.

Watch a video about the festival's Late Nights, below...