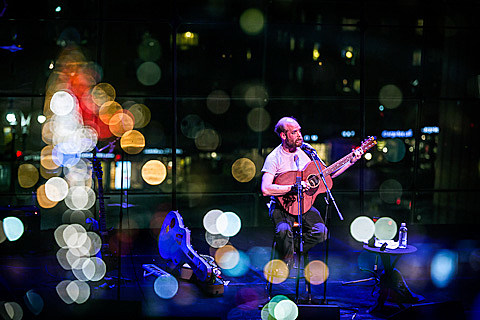 I would like to think that certain songs find relationships with other songs in the ear of the listener. I think it means that there's a group of songs that people know or are familiar with outside the context of any particular artist that become ingrained in people's perception of their culture.

Is there something particularly "American" about it?

To some extent, the reception of all the songs we've gotten a chance to hear over our lives and the lives of people throughout the history of recorded music are commercially recorded releases. So the "American songbook" is characterized by the American music business and how that business has been run over the last 100 years. Of course, the music business reacts to our hybrid culture. I don't think the United States is unique in that its popular music reflects a common denominator of a diverse population. But our diverse population, of course, is uniquely ours. - [WSJ]

Is there a more spectacular NYC locale for a show than The Allen Room in Lincoln Center? Only falling snow could have made a better postcard last night (2/7) when Bonnie "Prince" Billy (aka Will Oldham) played as part of the 2013 American Songbook Series. Will played mainly alone, with a few covers thrown in amongst his originals, but was joined by collaborators Matt Sweeney on guitar and Ryan McNair on melodica for a few songs. It was a conversational evening in general, with Oldham stopping in the middle of songs to tell a story -- like one of him meeting Connie Britton (aka Tami Taylor on Friday Night Lights) at a party, and pulled out a picture with her as evidence -- and even led the crowd in a group singalong.

Check out more pictures and the evening's setlist from The Allen Room below... 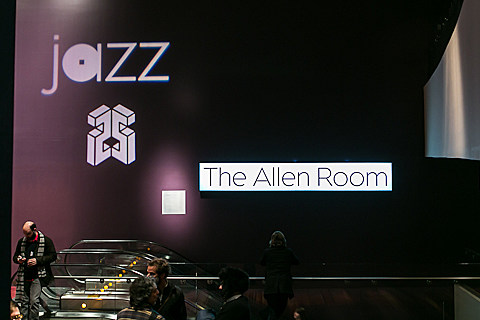 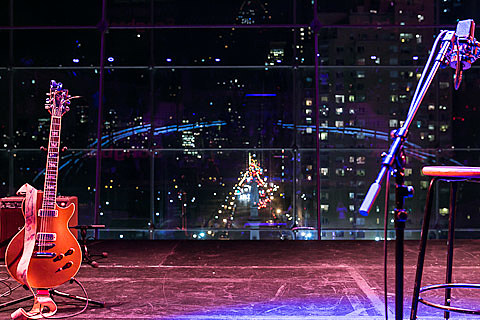 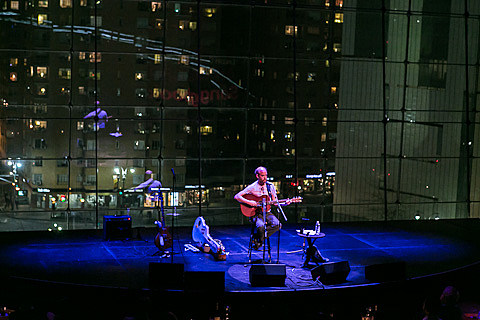 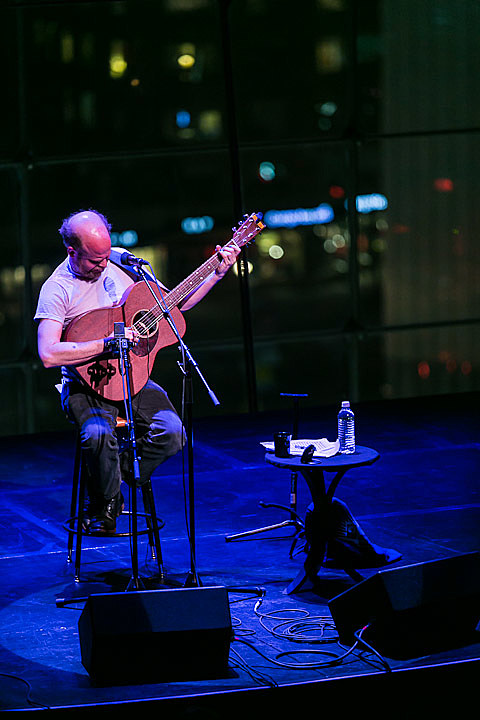 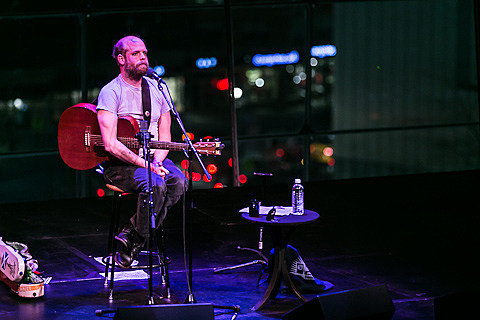 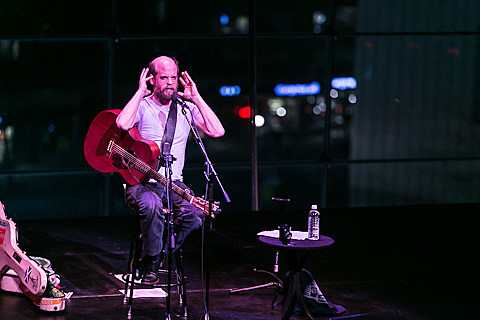 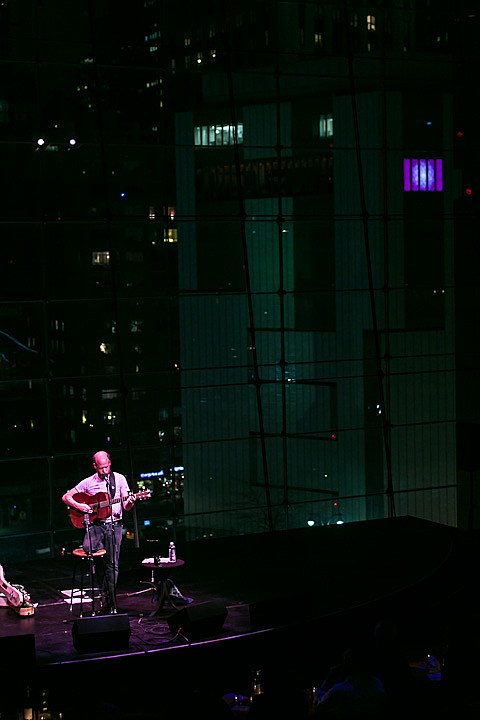 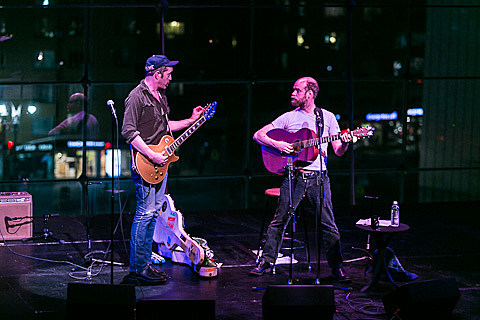 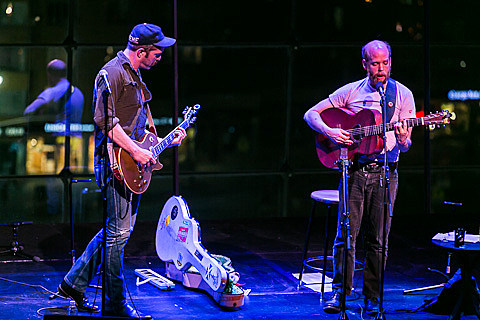 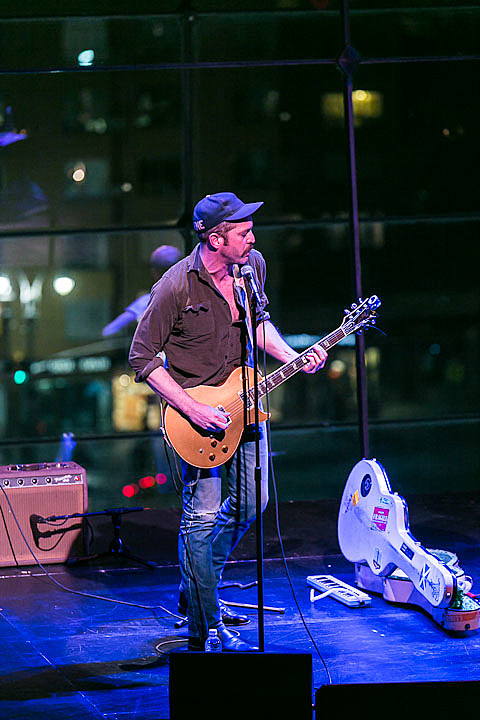 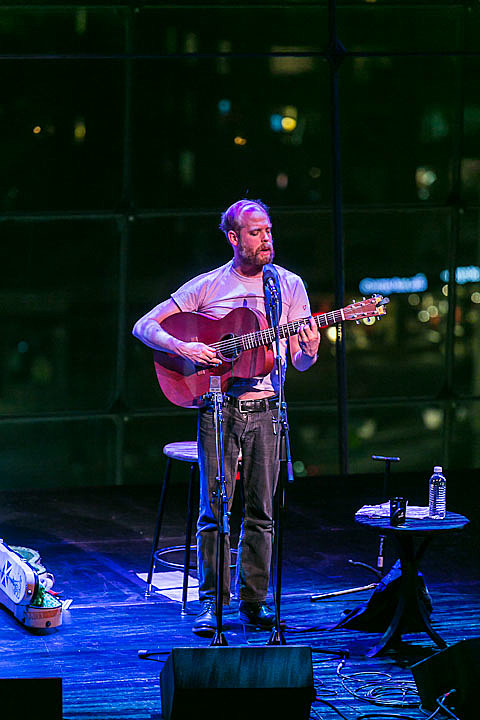 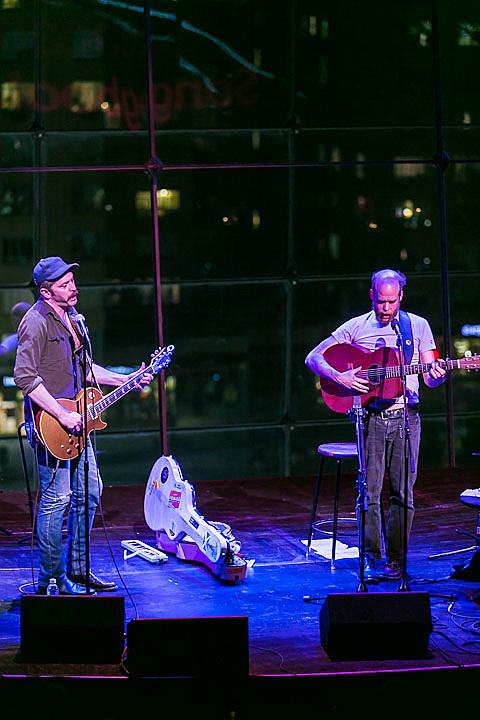 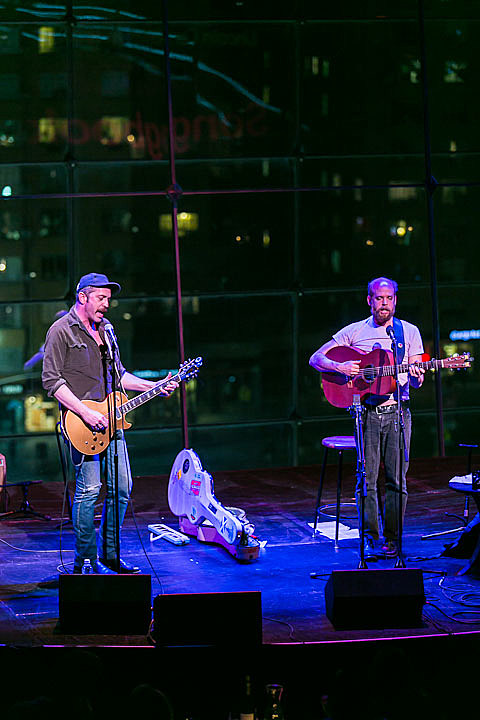 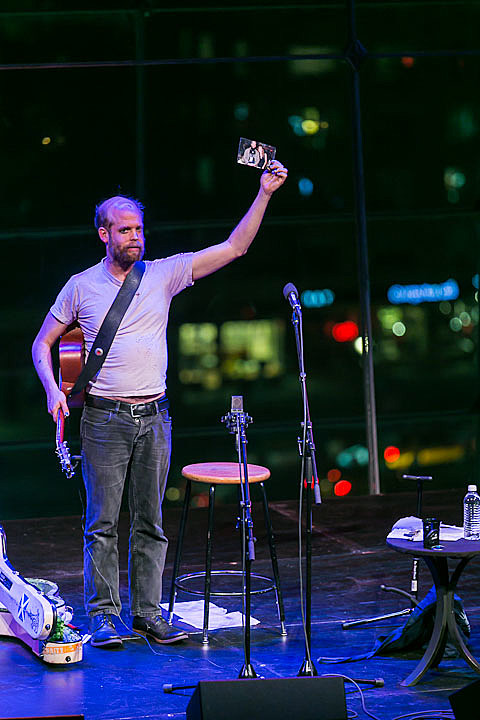 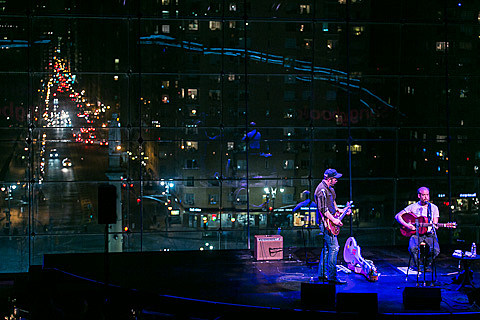 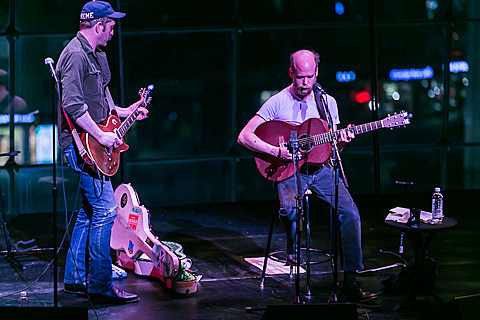 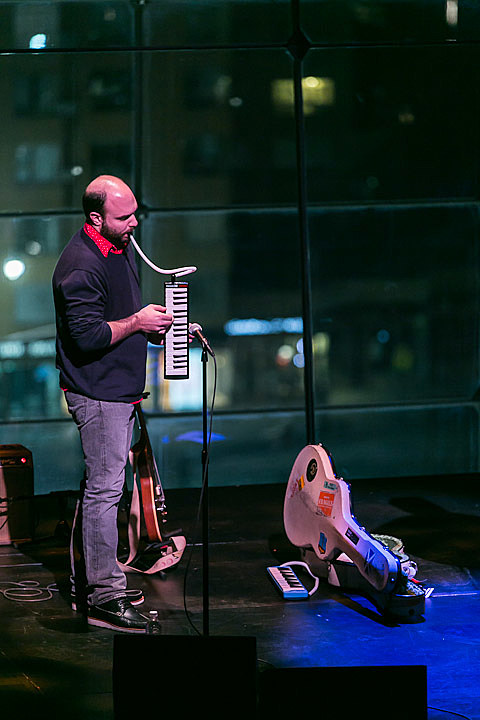 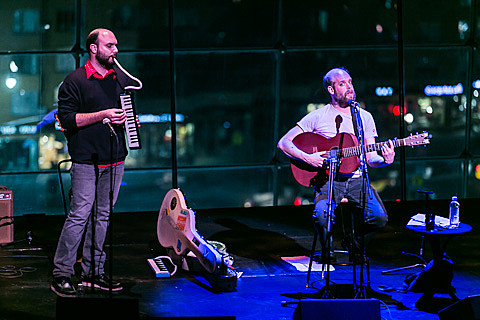 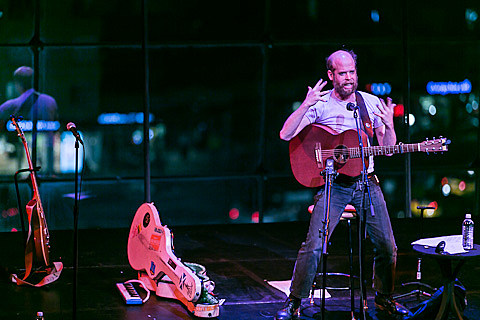 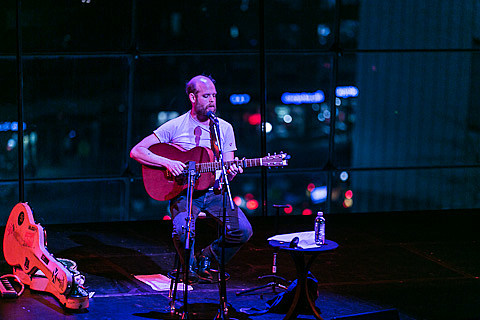 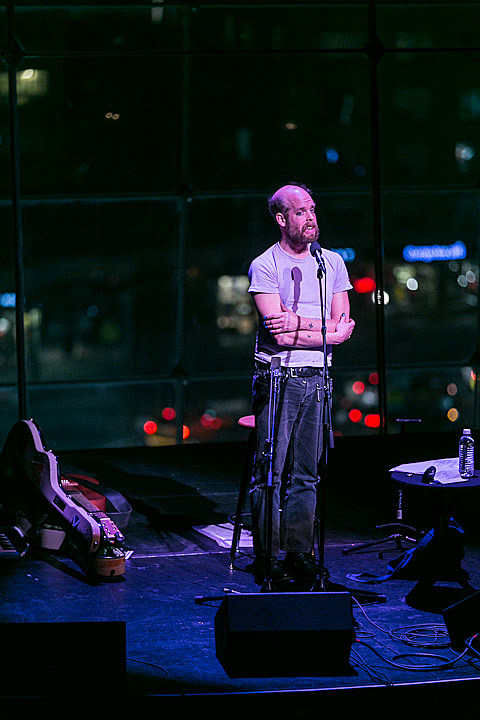