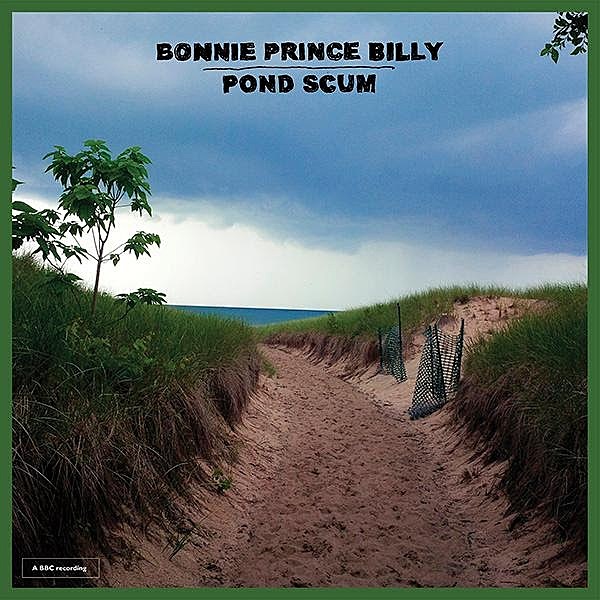 Bonnie 'Prince' Billy (aka Will Oldham) is releasing Pond Scum on January 22 via Drag City. It's a collection of Peel Sessions recorded between 1993 and 1999, including his take on Prince's "The Cross" and the previously-unreleased original "Beezle." The first four tracks have him accompanied by David Heumann, but the rest are all solo recordings. That's the artwork above and the tracklist is below.

Additionally, Bonnie is now streaming a stripped-down solo version of "Rich Wife Full of Happiness" from 2001's Ease Down the Road, which does not appear on Pond Scum but is "similar in tone." It's a somber, haunting version, noticeably different from the original and very worth hearing. Check it out below.

Bonnie also has a few tour dates coming up, including Big Ears Festival. His full tour schedule is below.