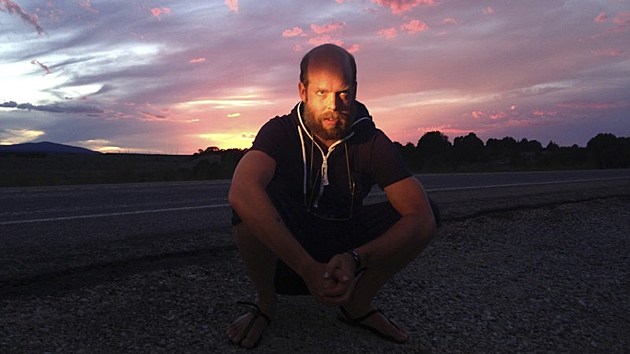 Bonnie 'Prince' Billy recently announced Pond Scum, his new album of recordings from his '90s Peel Sessions, and now he's streaming his cover of Prince's "The Cross" from the album. It's just Will Oldham, an acoustic guitar, and some sort of looming atmosphere in the background, and Will's voice feels shakier and more untamed than it became in later years. Check it out below (via NPR).

The album's due out January 22 via Drag City.