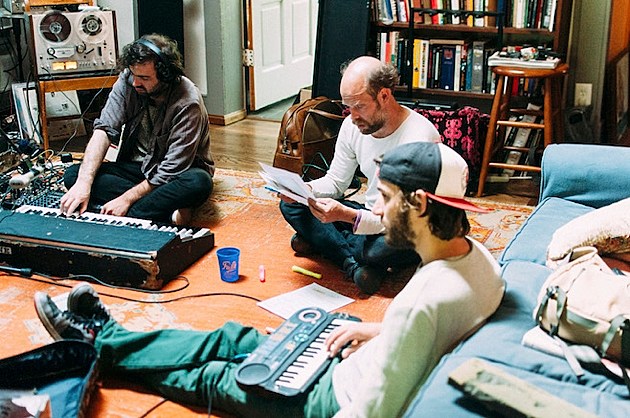 Last month, Bonnie "Prince" Billy released a collection of his old Peel Sessions recordings, and now he's set to release another album of new music. The album's a full length collaboration with his spacey, krauty Drag City labelmates Bitcin' Bajas called Epic Jammers And Fortunate Little Ditties. The first single is "Your Hard Work Is About to Pay Off, Keep On Keeping On," and it's a pretty good example of what both of these artists are capable of. Will Oldham's distinct version of Americana is in the forefront, as psychedelic drones float in the background. Check out the song's very trippy Olivia Wyatt-directed video (via Nowness) below.

The album's due out March 18 via Drag City.