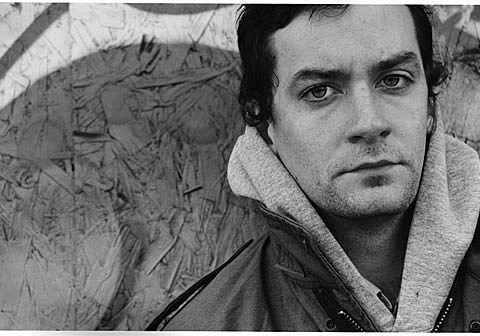 Bonobo (aka Simon Green) released Black Sands Remixed, a remix album of his 2010 LP, yesterday (2/13) in Europe via Ninja Tune, and will release it next Tuesday (2/21) in North America. The album features remixes by Machinedrum, FaltyDL, Mike Slott, Mark Pritchard, and others. Check out the video for Machinedrum's remix of "Eyesdown" below, along with the album art and tracklist.

Bonobo is about to kick off a run of DJ dates in the US (none in NYC), followed by live dates in Australia this March, before returning to the US at the end of that month to present "A Night of Black: 'Black Sands Remixed' Album Launch" at Le Poisson Rouge on March 29, where Bonobo will DJ along with appearances by album remixers Machinedrum, FaltyDL, and Mike Slott. Tickets are on sale now.

You can catch Mike Slott at LPR even sooner when he opens Four Tet's sold out LPR show on 3/10.

You can also catch FaltyDL, who has a DC show coming up with Four Tet, in NYC TONIGHT (2/15) at Cameo when he DJs along with Loefah, DJ Rashad, DJ Spinn, Dave Q, and J-Kush. The flier for this show is below.

FaltyDl's soundcloud page also lists that he opens for Matthew Dear at Bowery Ballroom (3/2) with Blondes (live) and Helado Negro, but that is NOT TRUE. Regardless, tickets for that show are still available.

Speaking of that Matthew Dear show though, there will be an official after party taking place at Glasslands (3/2) with Dabrye and Jonwayne. Tickets for that afterparty are on sale now.

All dates, video, and flier below... 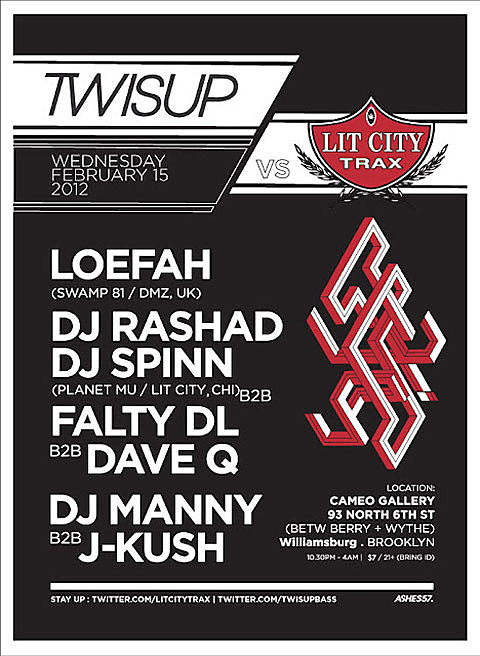 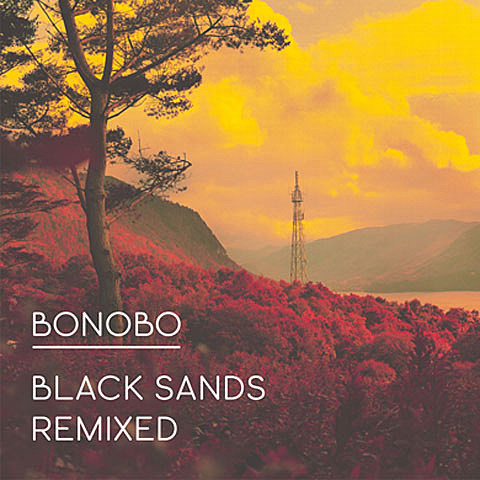