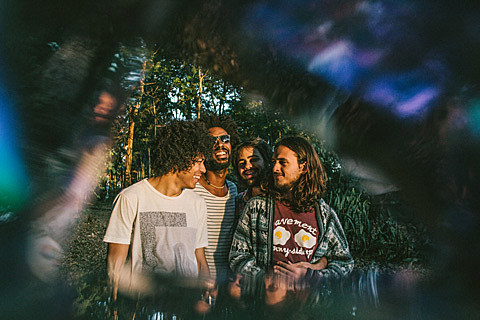 Brazilian band Boogarins are back with a new album, Manual, which will be out October 30 via Other Music. The title has the same dual meaning in both Portugese and English -- "to work with your hands" and "an instruction book." The full title is actually "Manual, ou guia livre de dissolução dos sonhos," or in English, "Manual, or free guide to the dissolution of dreams." If that sounds heavy, lyrically it is. Much of the record deals with class inequality and the first single, "Avalanche," deals with the negative impact the 2014 World Cup had on their country. Musically, though, they are still in the same psycho-tropical region of sounds.

You can hear a bit of "Avalanche" in the trailer for Manual which makes it's premiere in this post. Watch it, and check out album art and tracklist, below... 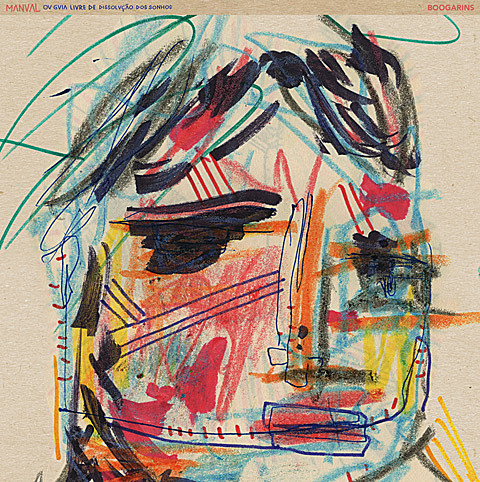