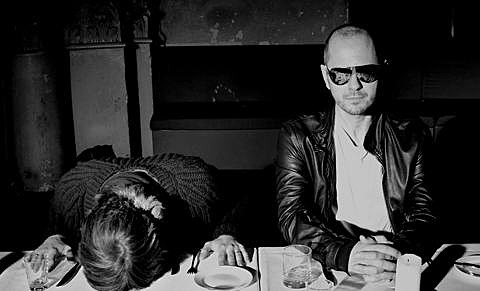 German house vets Booka Shade will be in North America this spring for both weekends of teh Ultra Music Festival in Miami in March. In between the two weekends, the duo of Walter Merziger and Arno Kammermeier will play an NYC show at Irving Plaza on March 19. Tickets to that show go on Live Nation and Music Geeks presale on Thursday (2/14) with the regular on-sale happening Friday (2/15) at 10 AM.

Booka Shade will also be in America for both weekends of Coachella. Their most recent release is the Haleshop EP which you can stream below and download via their website for the price of your email address.

Tour dates and EP stream are below...