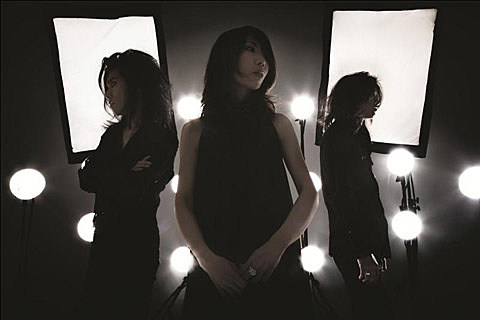 After releasing a relatively miniscule amount of recordings in the US in 2010 (the Boris/Ian Astbury collaborative EP BXI and the Torche/Boris split on Hydrahead), Boris will go absolutely apeshit in the first four months of 2011 by releasing THREE LPs: two brand new albums in the US in April and a third new album in Japan!

First up is Heavy Rocks, which shares the same title as their breakthrough 2002 LP. Boris's new version of Heavy Rocks reportedly "seeks to redefine 'heavy' music in a culmination of the band's tireless efforts over the past two decades", and therefore revisited the name and the LP's cover art (with purple in the place of the previous orange). Sargent House will release the LP on April 26th.

Next is Attention Please which is due on the same day as Heavy Rocks and also via Sargent House. The LP contains another ten tracks, all of which feature Wata on vocals. It will be the first time she's been the vocal focus of a whole LP.

And thirdly is the Japanese release playfully entitled New Album, due on March 16th via Tearbridge/Daymare. This LP is currently not scheduled for release in the US and features another eleven tracks of material including the currently streaming "Party Boy" which also appears on Attention Please, and on their previously-released Southern Lord 7" series Japanese Heavy Rock Hits. "8" from that series is also on the new Heavy Rocks. BUT, according to the band's PR team, each song that appears on another release is a wholly different version than the last.

Oh, and did I mention Boris has the new Live in Japan DVD, a Japanese-vinyl-only Boris/Merzbow set entitled Klatter, and a Stephen O'Malley/Atsuo LP entitled Uroborus Circuit out now? Boris obsessives, I do not envy you/your wallets right now.

All tracklistings and album art below... 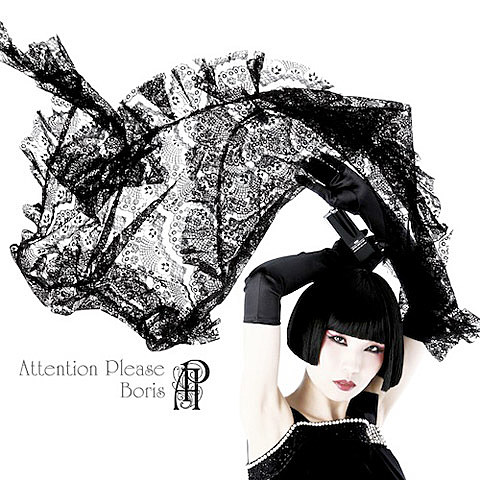 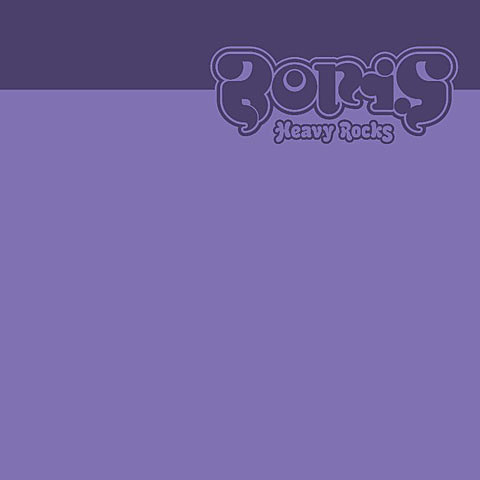 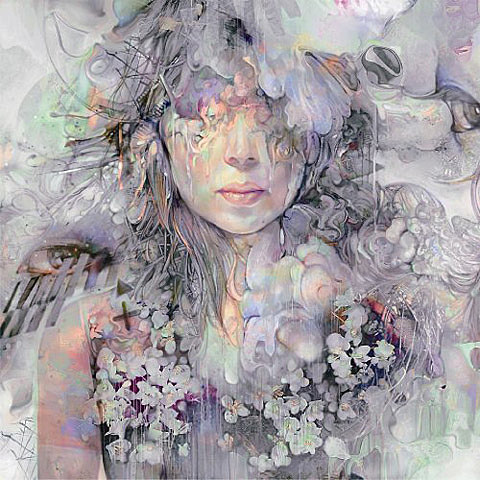