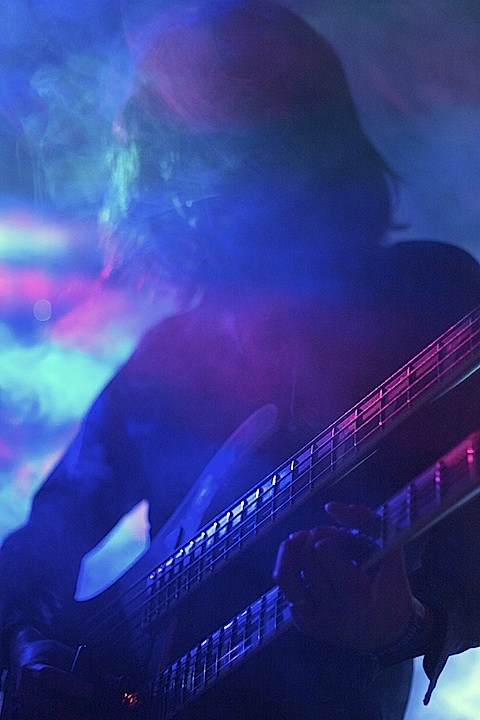 Japan's Boris will return to the US for a string of "residencies" from coast to coast, tagging seven cities for two-night stays. Each citiy will get themed-night shows, with the first evening devoted to "all-time classics along with many new songs never before played in the US" and the second devoted to their 2000 LP, Flood, as well as some drone/experimentalism too. NYC is part of that campaign, so look for the band to hit Le Poisson Rouge on May 6 and 7. Tickets go on sale Friday (2/1) at 10 AM.

This is not the first time that Boris has visited a full album, they did all of Feedbacker at ATP NY in 2009.

Boris is also on board as part of Austin Psych Fest. Check out those dates as well as their entire tour schedule and a teaser video below.