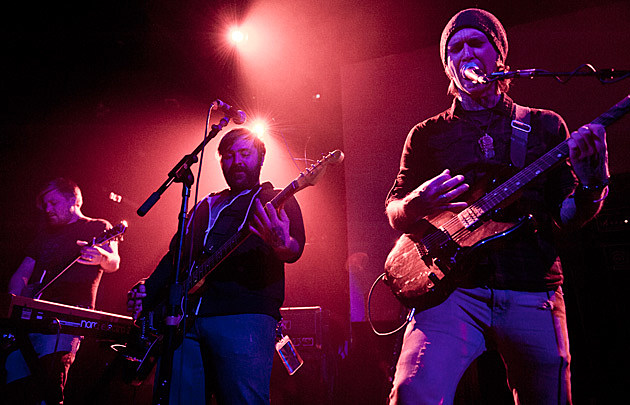 As previously discussed, Japanese metal titans Boris are releasing a new album and touring this year, and since we last spoke the support bands were announced for that tour. On the East Coast, including the NYC show happening on August 3 at Bowery Ballroom, support comes from Chicago post-metallers The Atlas Moth (who have a new LP on the way) and trad-style doomsters/Atlas Moth's Profound Lore labelmates SubRosa. Tickets for the NYC show are still available. Updated dates are listed below. 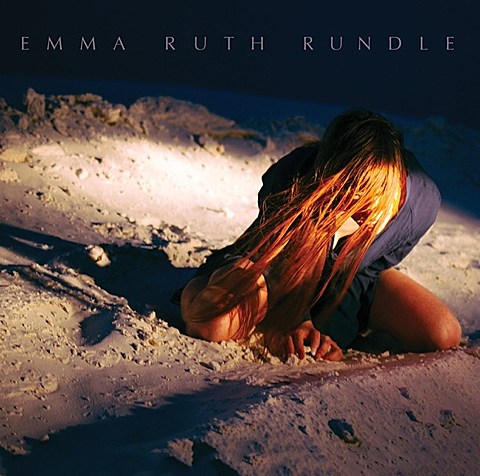 Bits of Emma's other bands can be heard in this record, but it's really its own thing, stronger than just some solo/side project type endeavor. Throughout the album, she brings in elements of dark folk, psychedelia, shoegaze, and moody textures that recall her metal associations. Her labelmate Chelsea Wolfe would be a good comparison. Unlike some of her more lo-fi work, the production here is clear as day and benefits her often-huge voice. The songs are rarely bright or uplifting, but they'll get stuck in your head. You can listen to the entire thing over at Pitchfork.

Three of its tracks are also streaming, along with the list of Boris dates, below...