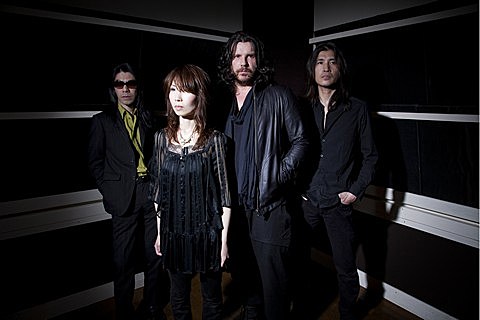 ATP NY have a plethora of exclusives upstate in early September, and now they're bringing one to NYC. On September 7th, The Blackened Music Series and ATP will combine forces for a show at Brooklyn Masonic Temple where sunn o))) & Boris will perform Altar in its entirety (a NYC first) and BXI will make their US debut! The melancholic and heart-wrenching Jesse Sykes & The Sweet Hereafter will sweeten the deal/provide awesome contrast for the rage. Tickets are on sale.

The show is one day before Sleep smokes out the same venue with Lichens and the newly added A Storm of Light (tickets still on sale for that too)...

As previously discussed, BXI is the collaboration of Boris and Ian Astbury (The Cult) who will release their debut EP in September via Southern Lord. The four song EP will feature three new tracks, as well as a cover of The Cult's "Rain". Dig on the EP cover, as well as a video of BXI in action (performing The Door's "The End") in Sydney Australia below.

Reminder, Boris plays MHOW on August 6 with Torche and Russian Circles (the day after UNSANE/Keelhaul at Santos!). Tickets are on sale.

The Altar flyer, a BXI video and cover art, below... 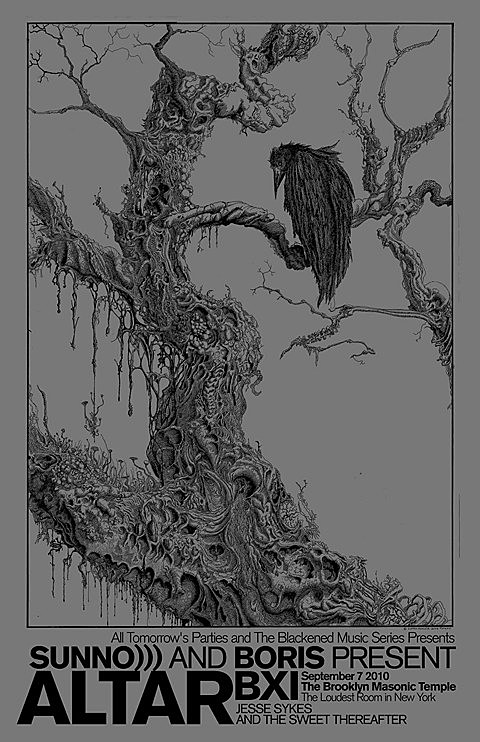 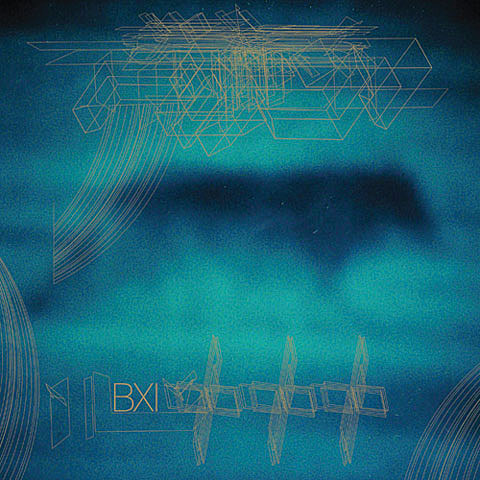