photo: Sufjan Stevens in NJ in 2015 (more by PSquared) 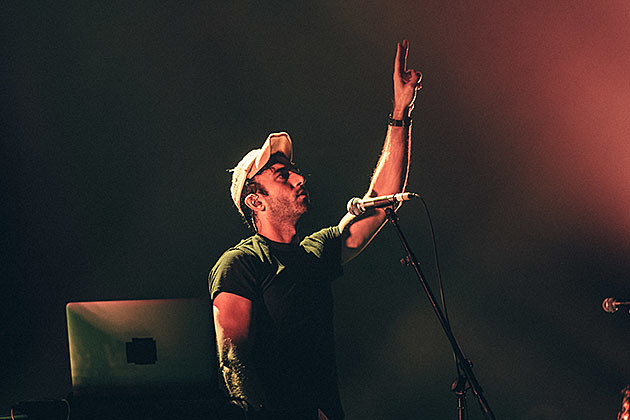 The spring 2016 edition of Boston Calling happens May 27-29. For a small festival (with no overlapping sets), Boston Calling continues to bring in some pretty huge names, and this one's got Sia, Disclosure and Robyn headlining, plus Odesza, Sufjan Stevens, Haim, Miike Snow, Janelle Monae, Courtney Barnett, The Front Bottoms, Charles Bradley, Vince Staples, Battles, Unknown Mortal Orchestra, Christine and the Queens, festival curator Aaron Dessner (of The National) playing a set with Lisa Hannigan, and more.

This time around they're also adding a small third stage with comedy "and other performances," which will be announced in the coming weeks. Tickets go on sale Friday (1/15) at 10 AM.