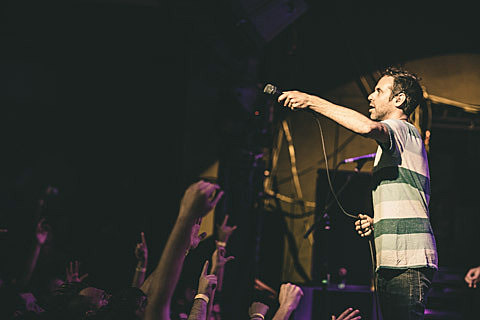 NJ punks The Bouncing Souls are turning 25 this year, and they'll be celebrating with a 'Home for the Summer' show (like their Home for the Holidays shows, but just one night) at Asbury Park's Stone Pony Summer Stage with an all-around killer lineup of The Menzingers and Ted Leo. Tickets are on fan presale via the Chunksaah webstore and go on general sale Friday (6/6) at noon. Flyer below. The only other Bouncing Souls dates currently announced are the Chicago and Denver Riot Fests.

Ted Leo just appeared in NYC this past Sunday (6/1) at Julie Klausner's "How Was Your Week?" taping at The Bell House. Did anyone go to that? How was it? You can check out a couple pictures and a short video clip of Ted and Julie duetting from the taping, below.

Ted's tour with The Both (aka his collaborative project with Aimee Mann) is still ongoing with support from Nick Diamonds. The tour already hit NYC at MHOW and Bowery Ballroom (pictures), and you can check out the list of all remaining dates, below. The Both also recently played a WFUV show in NYC at Rockwood Music Hall. You can listen to the archive of the full show HERE and watch two videos from it, below.

Meanwhile, The Menzingers just kicked off their tour with Lemuria, PUP and Cayetana which we caught at Webster Hall this past Friday (5/30). Split mainly between their two most recent albums (but included a bit of everything), their set was all hits and the crowd ate it up. Hard to believe it was less than a year and a half ago I saw them first on a 3-band bill with Hot Water Music and La Dispute at MHOW and they're now packing a place three times that size as headliners to apeshit fans screaming every word. This band is gonna be huge.

In related news, Bouncing Souls' pal Brian Fallon (of The Gaslight Anthem) is making the NYC debut of his folk rock band Molly and the Zombies TONIGHT (6/5) at The Bell House. (He made the live debut of the band at the Souls' holiday shows this past December.) It's a Red Bull Sound Select show which also features Dave Hause (of The Loved Ones) and Jared Hart (of The Scandals). Admission is $3 with RSVP or $10 without. First come, first served.

The Both - "No Sir" WFUV at Rockwood Music Hall 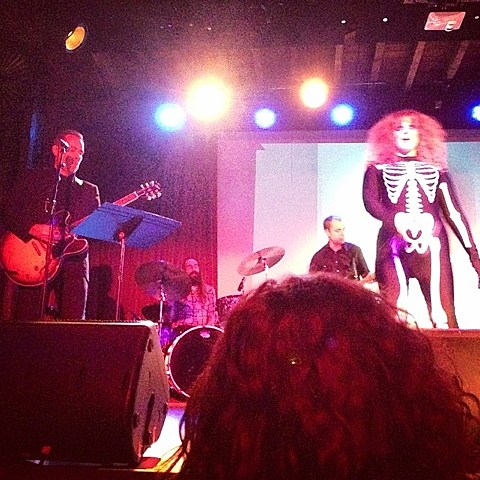 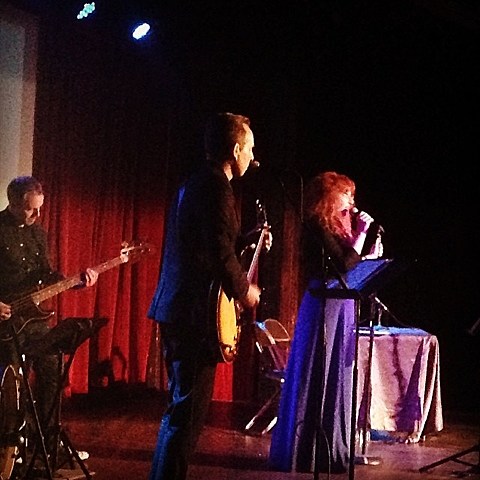 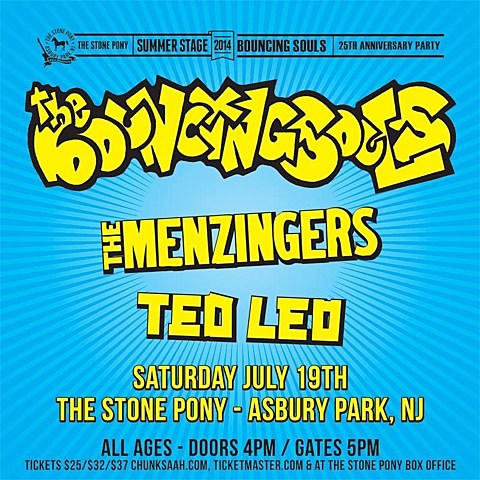