photo: Bouncing Souls at House of Vans in 2014 (more by Mimi Hong) 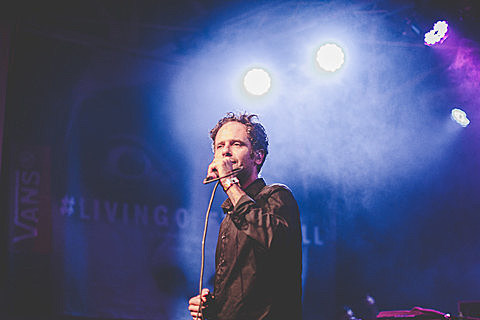 Bouncing Souls have announced their annual 'Home for the Holidays' shows that will take place at the Stone Pony in Asbury Park on December 26-28. Openers and details on the afterparties will be announced shortly, and tickets will be on sale soon too.

Bouncing Souls just played a few shows with Leftover Crack, Beach Slang and All Torn Up. Leftover Crack just debuted the first song from their first new album since 2004's Fuck World Trade called "System Fucked," which features Operation Ivy frontman Jesse Michaels (who now fronts Classics of Love). The album is called Constructs of the State and it's out on November 27 via Fat Wreck Chords. You can stream the song below (via Noisey).

Meanwhile, Beach Slang have some dates coming up, including that BV-presented show at Knitting Factory Brooklyn on December 17 with Tim Kasher & Field Mouse (tix).

Check out that new Leftover Crack song and the Bouncing Souls flyer below... 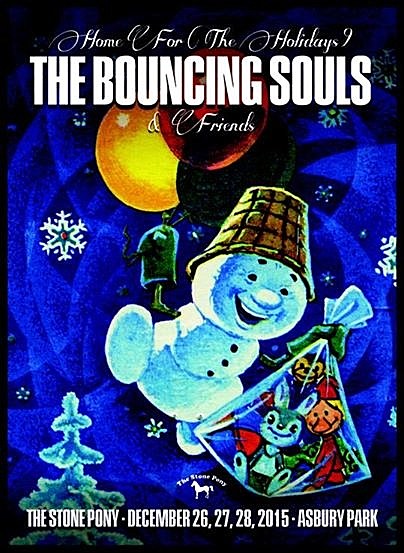