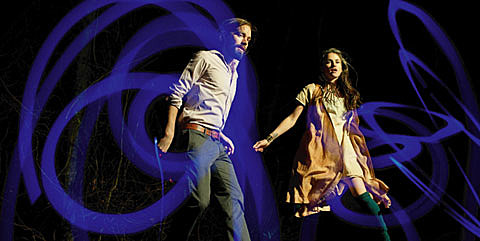 Bowerbirds will welcome The Clearing on March 6th, the band's third LP due via Dead Oceans, and much more...

The Clearing is more than a third record for the Bowerbirds. Between 2009's Upper Air and this one, Beth nearly died after a mysterious illness that put her in the hospital. They rescued and adopted a dog that ran beneath their tour van's tires. Beth and Phil even ended their long relationship but began it again after realizing that, despite their own shortcomings, they didn't want to be with anyone else. Mostly, though, they returned to their cabin in the woods of North Carolina to nest--to make soup and walk dogs, to make art and write songs, to realize that this was their life and find contentment in it. For the Bowerbirds, The Clearing represents the perfect realization of a fresh, timely outlook.

Check out the lead single "Tuck The Darkness In", available for download above.

The band will embark on a US tour shortly after the release of the LP, kicking off with dates in their native North Carolina before heading north to Bowery Ballroom on March 23rd. Tickets for the NYC show are currently on AMEX presale and go on regular sale Friday at noon.

All tour dates, a stream of "Tuck The Darkness In", and the new album's cover art and tracklist, below...

-
Bowerbirds - "Tuck The Darkness In" 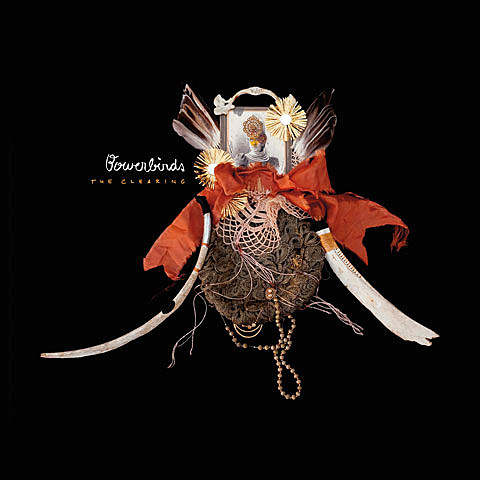