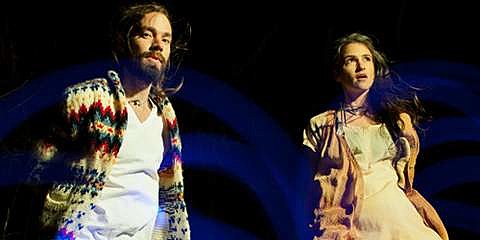 Saying goodbye is always tough, and when young love is involved, even more so. (I learned this watching The WB in the early '00s.) This theme is explored further in Bowerbirds' new video for "Sweet Moment" which can be found on their new album, The Clearing, which is out now via Dead Oceans. You can watch the video below.

Bowerbirds will wrap up their North American tour in NYC at Music Hall of Williamsburg on Saturday (6/23) with Basia Bulat and Midtown Dickens. Tickets for that show are still available. The band will spend the rest of the summer playing festivals and touring Europe. A list of all upcoming dates and the new video are below.