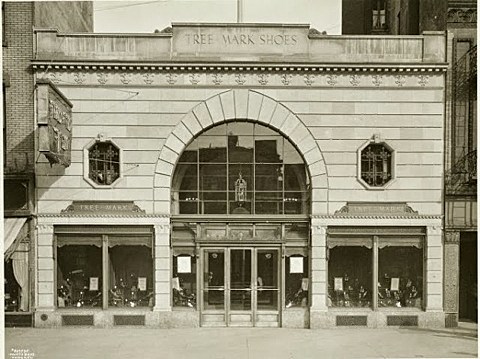 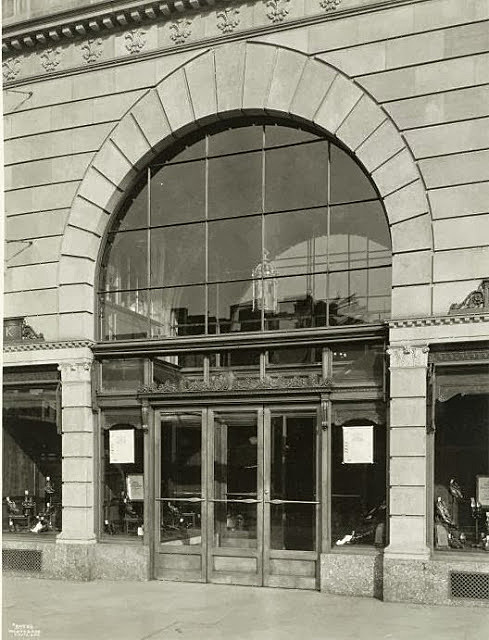 A recent post on Gothamist points out that although LES venue Bowery Ballroom, which has only been around since 1997 was built in 1928 using remnants of an old theater, and back in the '30s the place was home to Tree Mark Shoe Store, as recently surfaced pictures illustrate. Via Bowery Boys:

Tree-Mark Shoe Stores, a family-owned establishment since 1919, was an affordable shoe outlet with three locations in New York by the late 1950s -- the original Delancey Street location, one off Herald Square and another on Kingsbridge Road n the Bronx.

"Comfort, rather than high style, is the goal," the New York Times mentioned in a fashion write-up of the shoe franchise. "However, it is possible to get a good-looking pump with a stacked heel for as little as $13.95." In a later article about the popularity of boots, Tree-Mark is mentioned as "specializ[ing] in boots for women with larger than average calves."

That's a shot of the building when it was a shoe store above, and you can check out another of the interior below... 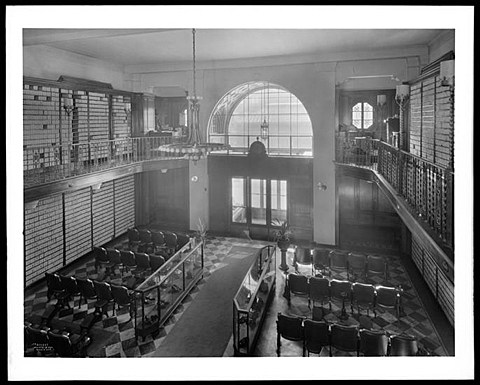