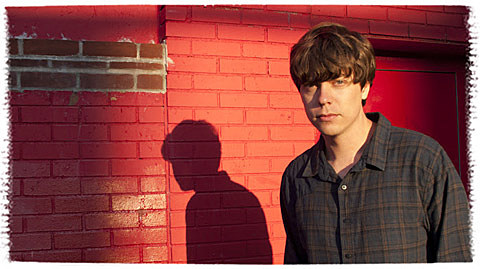 Boyd Shropshire has been playing in Philly bands for years. You may remember him from mid-'00s indie rockers Human Television and he's also spent time with Kurt Vile & the Violators. Shropshire will release his second solo album, Victory Weather, next week (7/29) via Wonderland Archives. As you might expect from a former Vile associate, it's hazy, lazy and quite lovely. You can listen to the whole thing right now -- we're premiering a stream of the whole album in this post.

There will be a NYC release party on August 5 at Union Pool. Jess Williamson and Matt Bauer are also on the bill with Boyd. No advance tickets, $8 at the door.