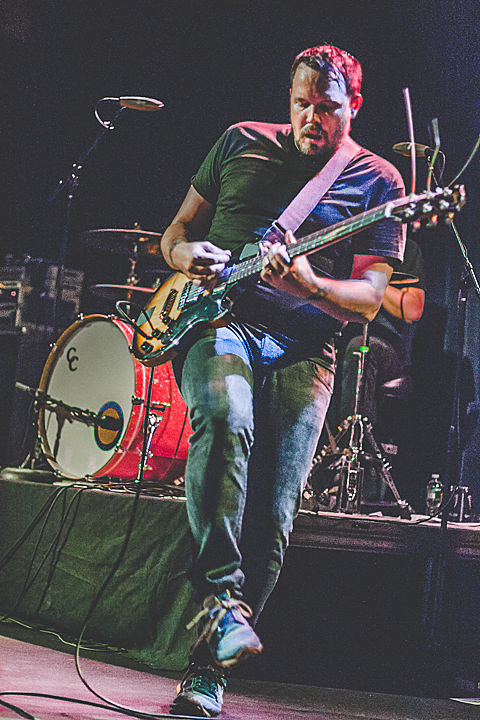 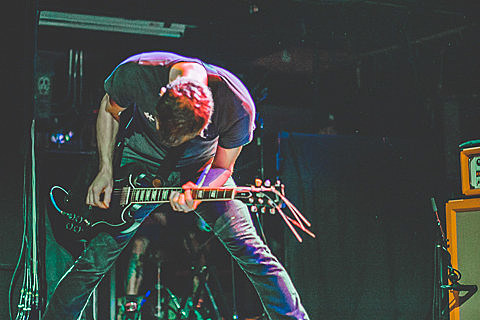 '90s emo pioneers Braid began their current reunion back in 2011 but it's been more exciting than ever lately with the release of No Coast, their first full length since 1998's now-legendary Frame & Canvas and a very good one at that. The band wrapped up their tour with A Great Big Pile of Leaves this past weekend, hitting NYC on Saturday (7/26) at Music Hall of Williamsburg. We didn't get the setlist for that particular show, but they look pretty much the same for most nights on this tour and have included new album standouts like "East End Hollows," "Bang" and the title track," as well as classics like "The New Nathan Detroits," "Please Drive Faster," "First Day Back" and plenty more. If you caught the show, what did you think? Anybody stop by Washed Up Emo's afterparty at Cameo where Bob Nanna and Chris Broach were DJing?

We unfortunately missed AGBPOL (though they're touring again soon), but pictures of Braid are in this post and continue below... 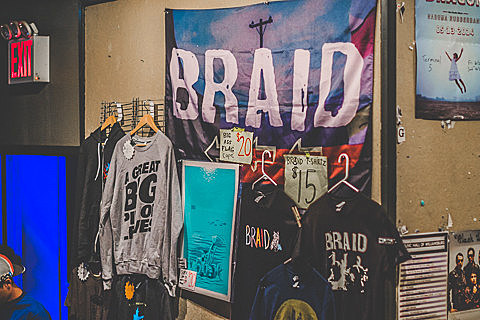 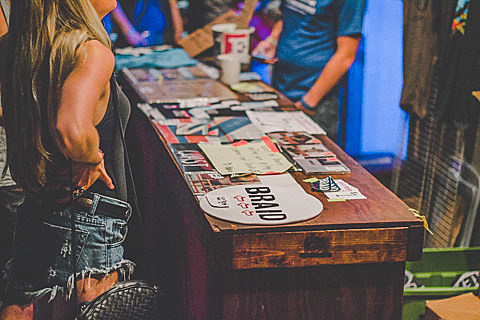 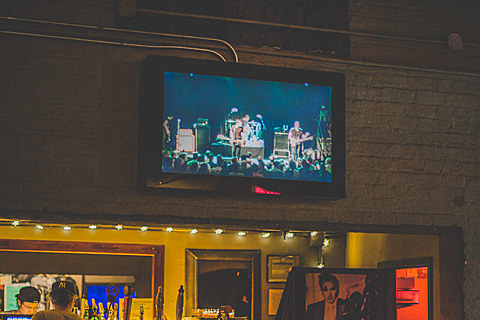 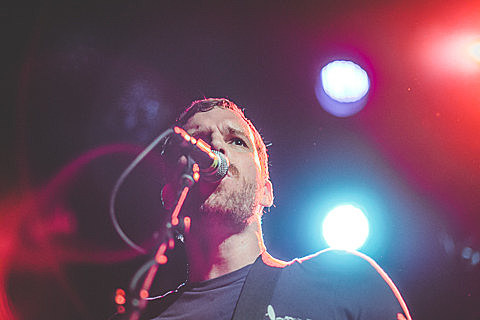 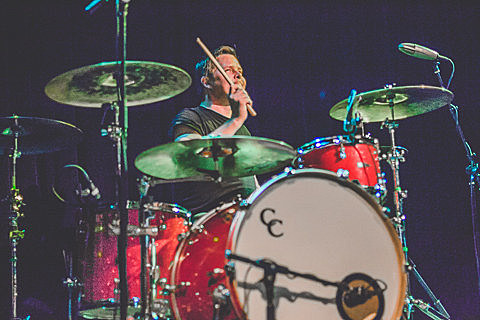 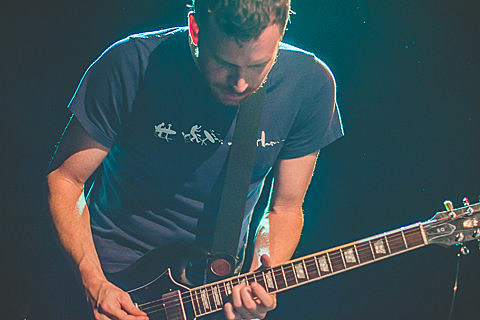 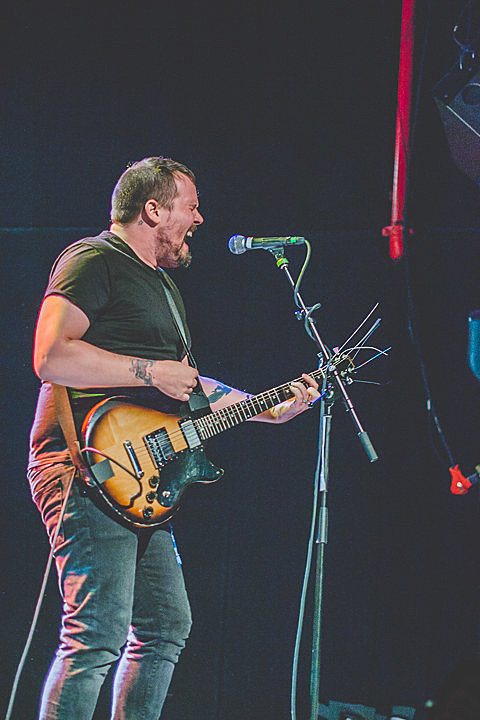 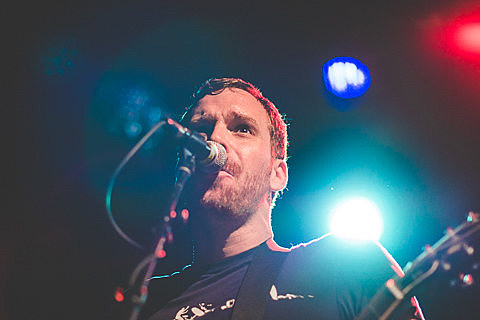 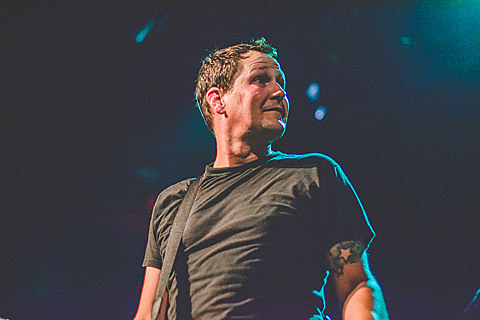 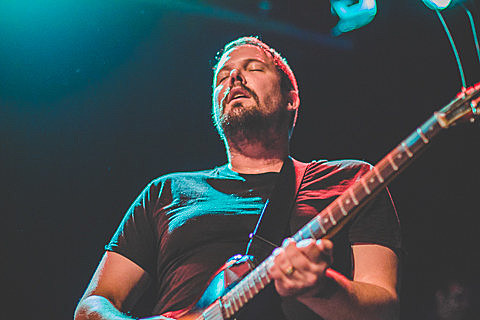 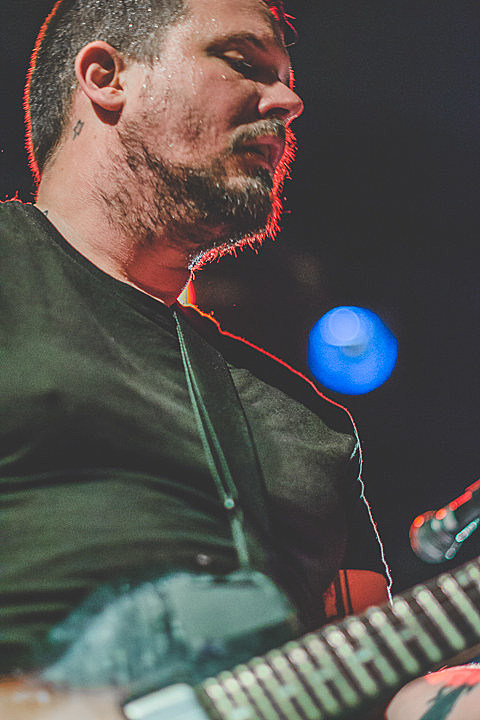 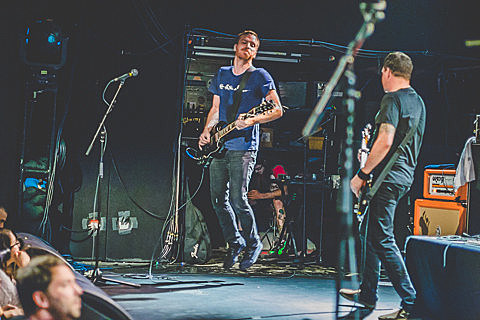 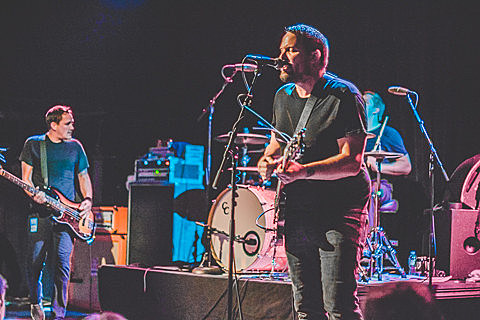 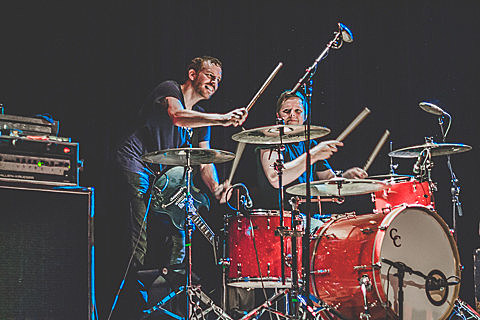 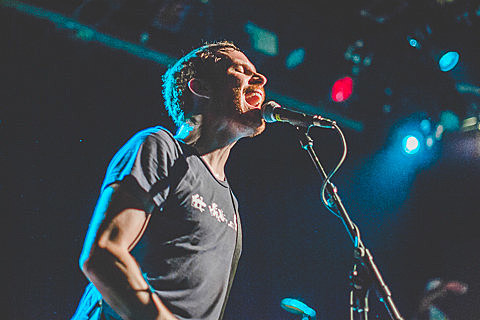 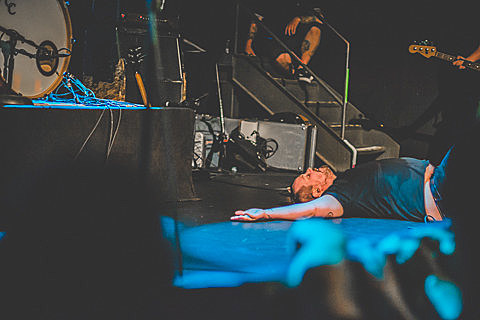 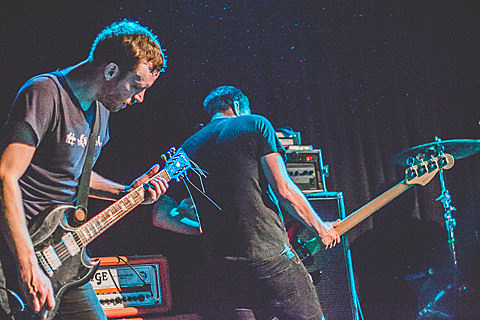 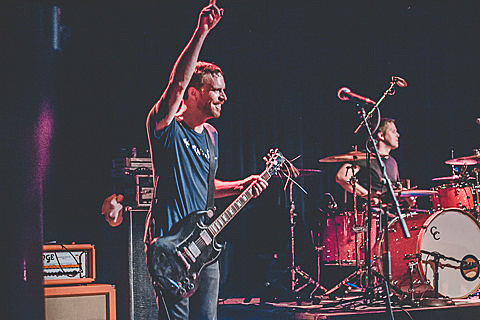 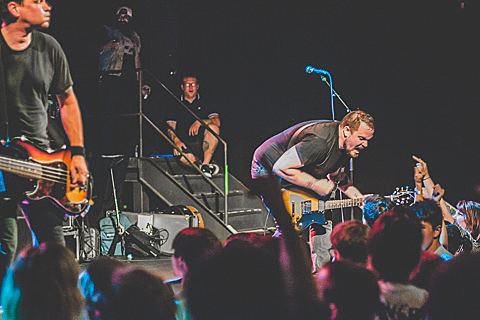