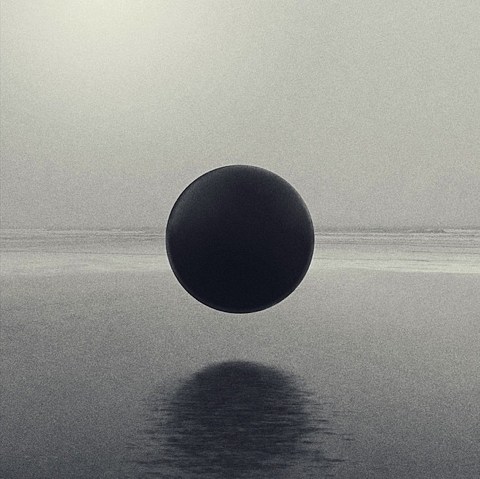 As discussed, Braids are releasing the followup to their 2011 debut, Native Speaker this year. Since we last spoke, details on that album have been announced, and we now know it's called Flourish // Perish and will be out on August 20 via Arbutus/Full Time Hobby/Flemish Eye. As mentioned, a single will be out on June 11 with two album tracks, "In Kind" b/w "Amends." You've already heard the b-side and the band have now released the a-side (via Pitchfork). You can listen to both tracks below. The album artwork is above.

As mentioned, Braids play a Northside show on June 15 at Cameo. That bill also includes Yellow Ostrich, a "stripped down set" from Widowspeak, Belle Mare, and WET. Tickets for that show are still available, and you can also try to get in with your Northside badge.