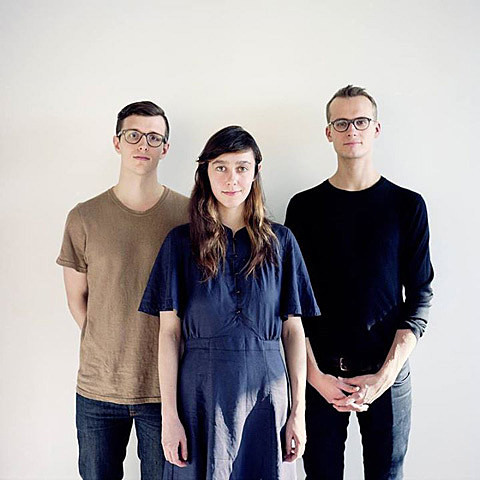 Montreal electro-pop trio Braids, who were on the road with Purity Ring not too long ago, will be on a headlining tour this fall, a tour that wraps up in Brooklyn at Baby's All Right on October 22. Tickets for that show are on sale. All dates are listed below.

Braids recently made a video for "Miniskirt," from their Polaris-shortlisted album Deep in the Iris. It's a gorgeously shot video made by director Kevan Funk, and there's a little of Tarsem's '90s music video work in this. Says Kevan:

I'd been a huge fan of Braids long before I was lucky enough to be a collaborator, an element that made this video special from the outset. They came to me with a handful of very precise visual ideas that they had in mind, which in turn became my jumping off point to shape the rest of the video. I remember the first time I heard the song, I was simply kind of awestruck by the gravitational power that it seemed to imbued with and it's bold, incendiary beauty. It's a rare sort of source material to get the opportunity to work with. I wanted to create something that could compliment the track as opposed to trying to compete with it's power. When thinking about the song and it's content, I began very interested in the idea of commodification and control of femininity in a patriarchal societal construct, and liberation from that restraint. A central consideration that emerged from that was a historical relationship to nature, in terms of the patriarchal and imperial societal impulse to control, conform and dominate. That dynamic and the songs authorial resistance to that entitlement is what ultimately formed the thematic core of the video. 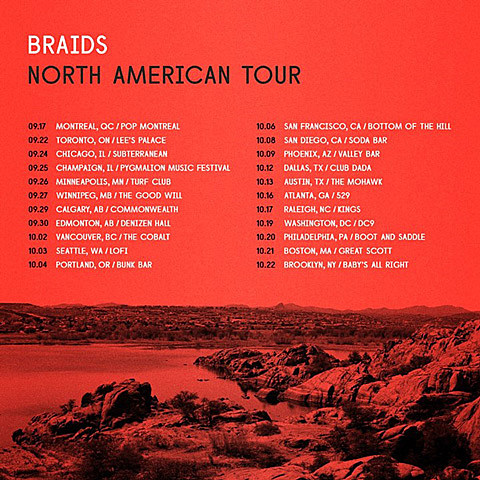