Remember that Brainworms tour we were just talking about? Well, according to Punknews, Brainworms have called it quits. Capsule (featuring Kylesa drummer Eric Hernandez) will sally forth without them, playing all three previously discussed shows at Cake Shop (3/17), ABC No Rio (3/20), and the newly announced Glass Door (3/20). Support for Cake Shop will come from Nomos, Death First, and the great Pollution, while ABC No Rio gets Pregnant and Nightbirds +1 TBA. My favorite of the three goes to The Glass Door show, which will feature the incredible Defeatist, Ramps and MVRs (most valuable rookies) Psychic Limb. Git er dun.

Ramps will play a couple weeks before that, as part of the rescheduled Sourvein date at The Charleston on 3/7 with with Akris. The original show was on February 6th, but...

Sorry broklyn nyc ,umm we are still in the studio and got to get done by the 1st so we cant come out the studio for the 6th how ever we will be doing a make up show in the early of march.please come out and bang ur head,stay tuned stay doom -[Sourvein]

Sweet, dudes. Can't wait for the new material. Just make sure and use spellcheck a bit more often (like I can talk).

Some videos and tons of tour dates (including Sourvein's tour with Eyehategod) are below... 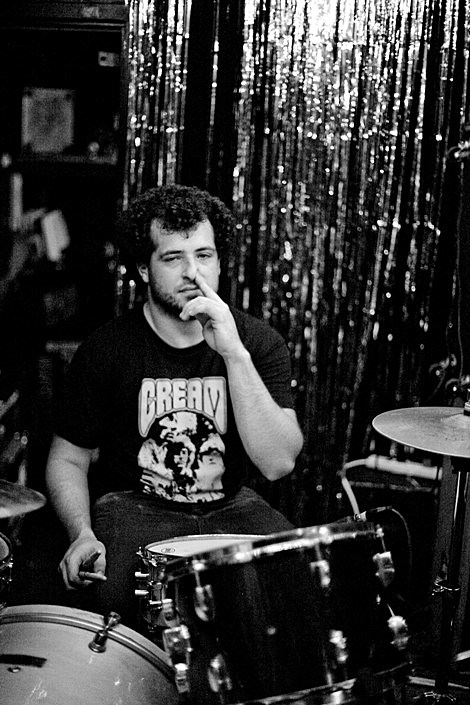